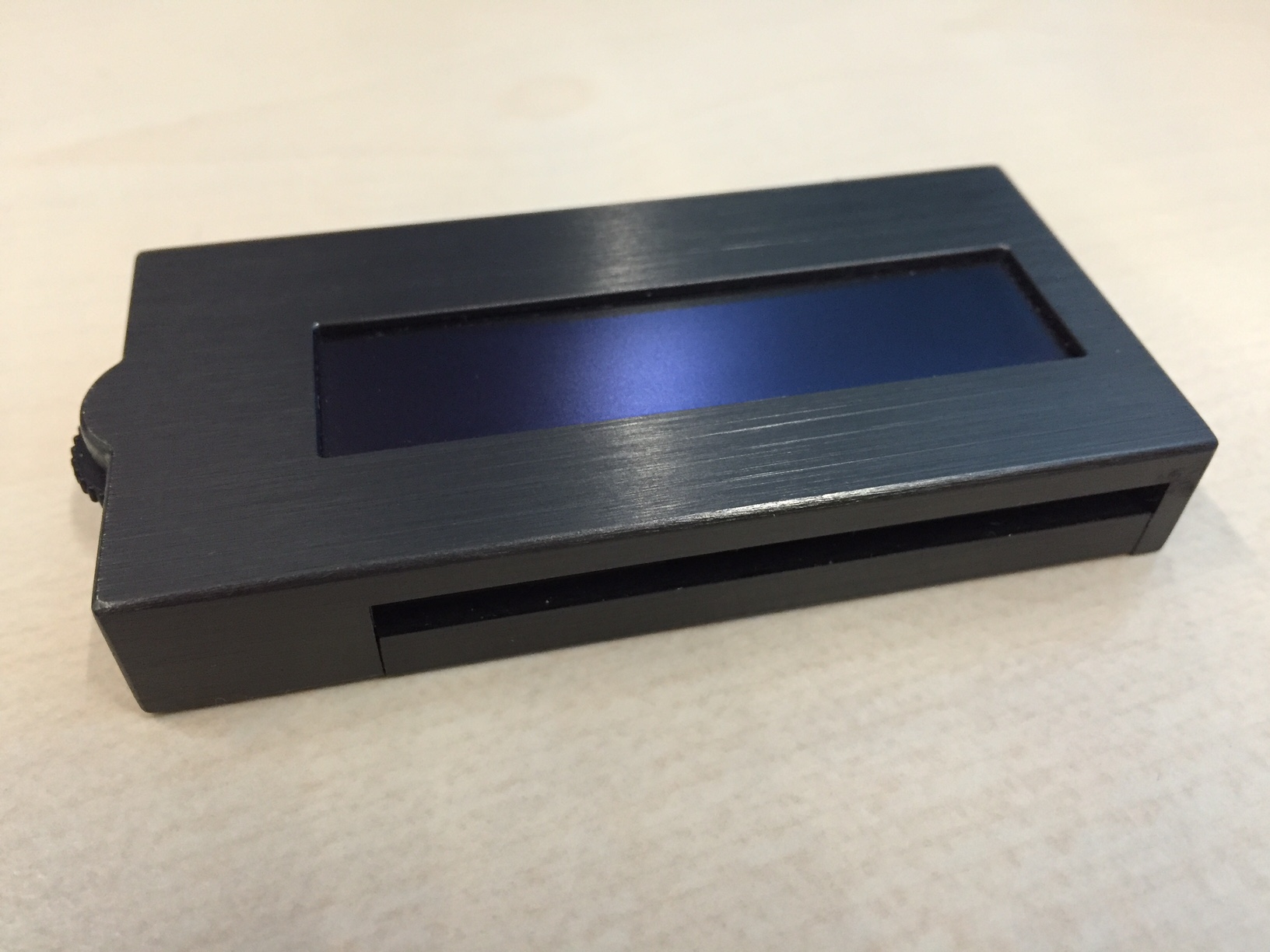 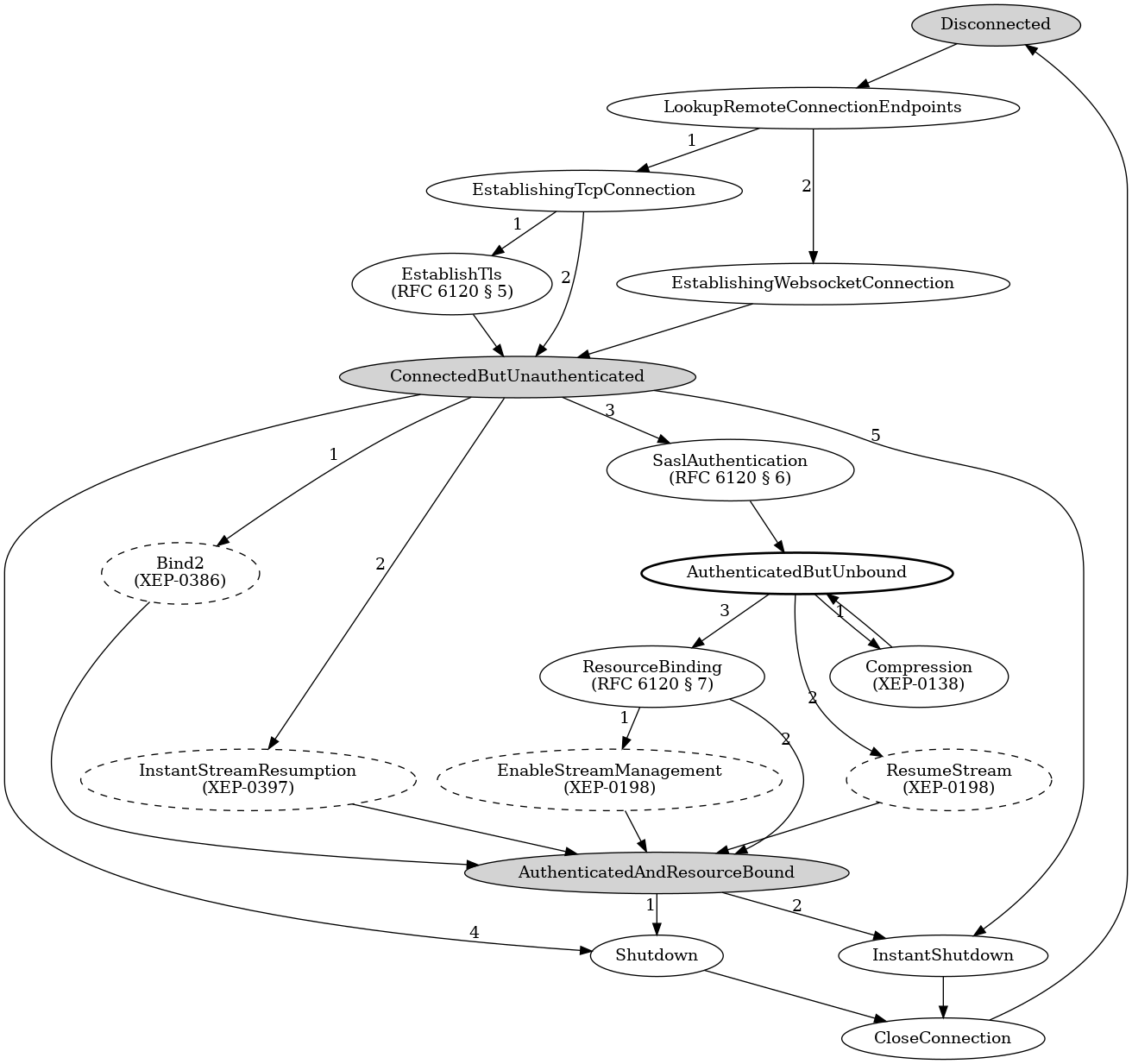 Yesterday I've rediscovered Gnome 2 with the gnome-flashback-session due to [that bug](https://bugs.debian.org/956910) with Debian Testing. First, I was a bit nostalgic, then I recalled that Gnome 3 has proposed a lot of improvements with it's simplified panel, application overview and global search. Global search is really better than application categories and that's work very well too with Xfce Whisker menu and LxQt panel.