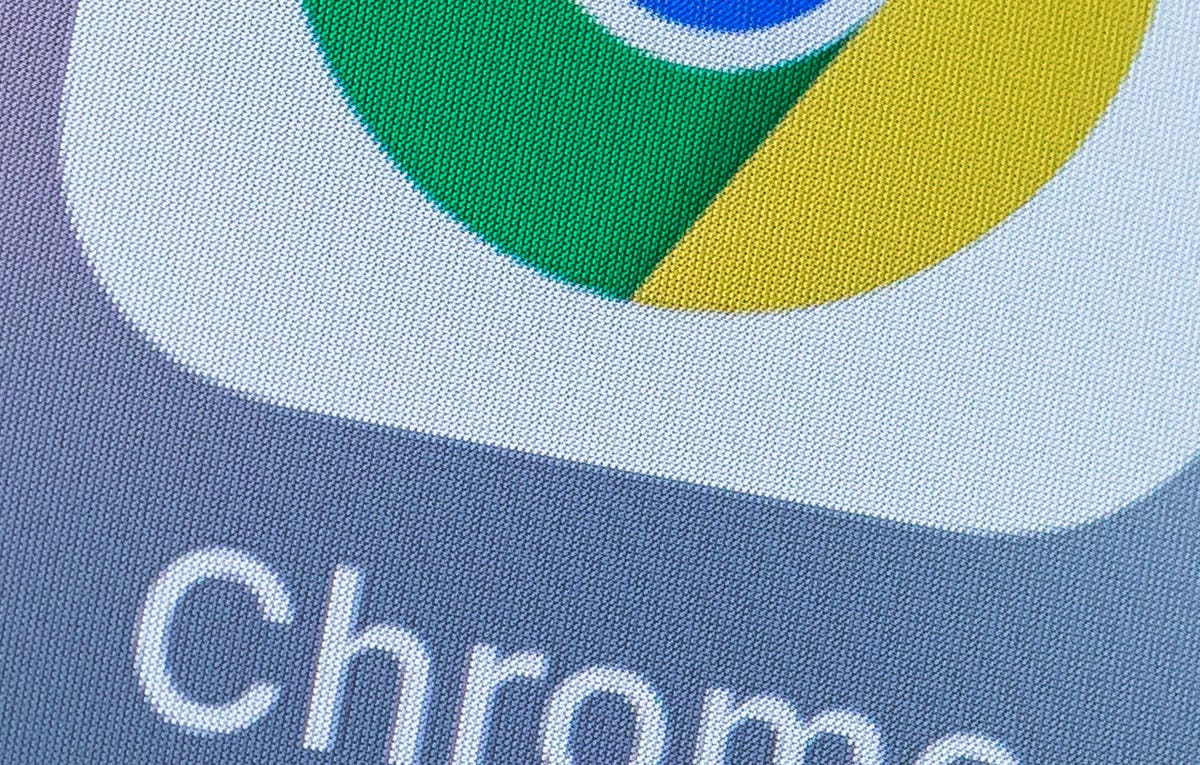 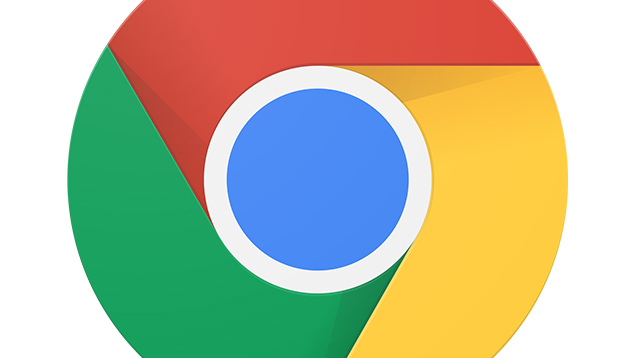 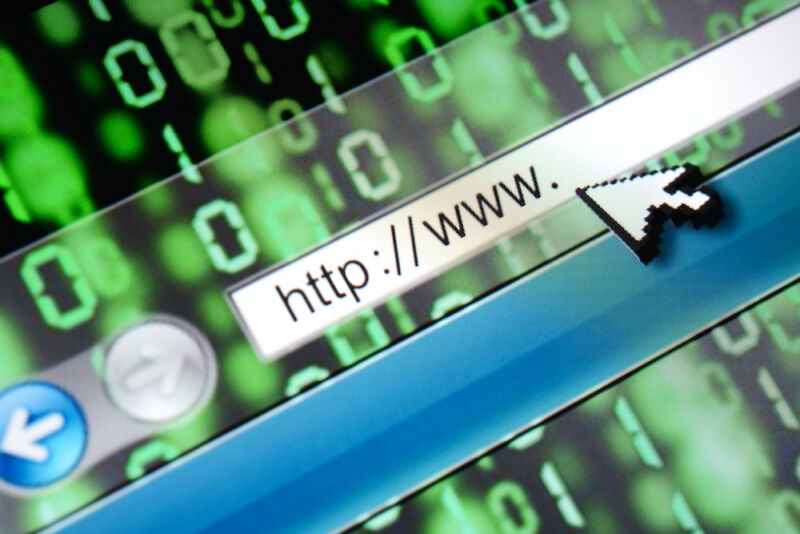 In December, Ars reported that as many as 3 million people had been infected by Chrome and Edge browser extensions that stole personal data and redirected users to ad or phishing sites. Now, the researchers who discovered the scam have revealed the lengths the extension developers took to hide their nefarious deeds.

As previously reported, the 28 extensions available in official Google and Microsoft repositories advertised themselves as a way to download pictures, videos, or other content from sites including Facebook, Instagram, Vimeo, and Spotify. Behind the scenes, they also collected user’s birth dates, email addresses, and device information and redirected clicks and search results to malicious sites. Google and Microsoft eventually removed the extensions.

Researchers from Prague-based Avast said on Wednesday that the extension developers employed a novel way to hide malicious traffic sent between infected devices and the command and control servers they connected to. Specifically, the extensions funneled commands into the cache-control headers of traffic that was camouflaged to appear as data related to Google analytics, which websites use to measure visitor interactions. 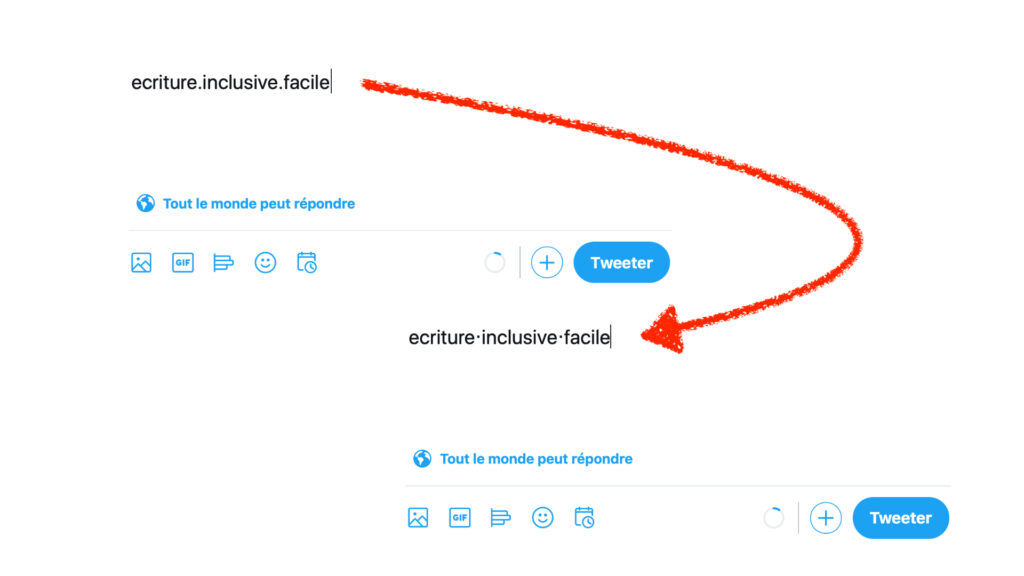 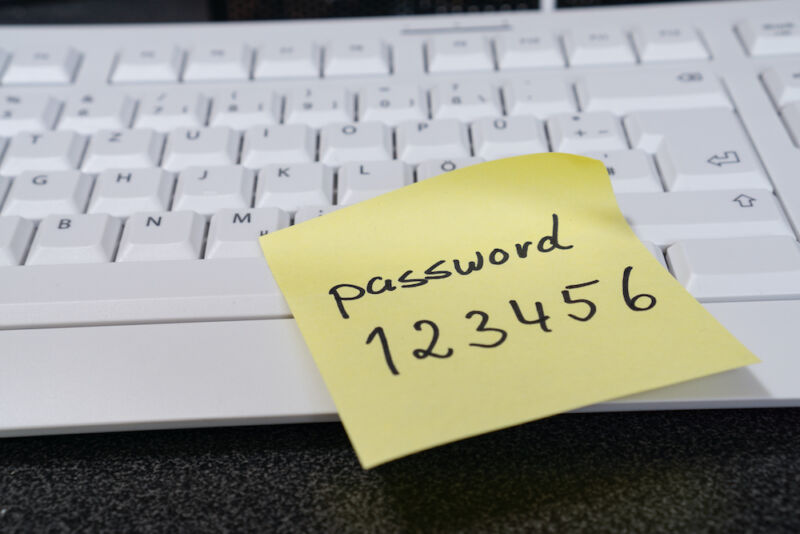 If you’re like lots of people, someone has probably nagged you to use a password manager and you still haven’t heeded the advice. Now, Chrome and Edge are coming to the rescue with beefed-up password management built directly into the browsers.

Microsoft on Thursday announced a new password generator for the recently released Edge 88. People can use the generator when signing up for a new account or when changing an existing password. The generator provides a drop-down in the password field. Clicking on the candidate selects it as a password and saves it to a password manager built into the browser. People can then have the password pushed to their other devices using the Edge password sync feature. 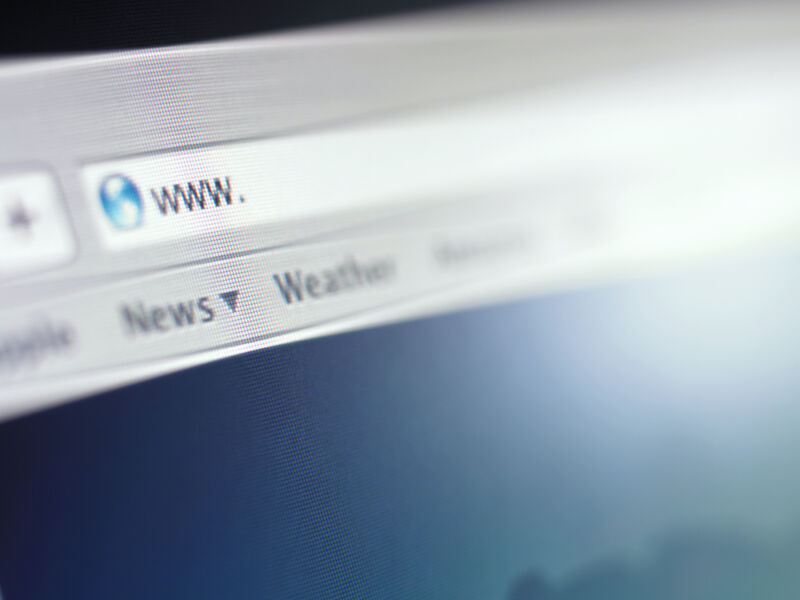 As many as 3 million people have been infected by Chrome and Edge browser extensions that steal personal data and redirect users to ad or phishing sites, a security firm said on Wednesday.

In all, researchers from Prague-based Avast said they found 28 extensions for the Google Chrome and Microsoft Edge browsers that contained malware. The add-ons billed themselves as a way to download pictures, videos, or other content from sites including Facebook, Instagram, Vimeo, and Spotify. At the time this post went live, some, but not all, of the malicious extensions remained available for download from Google and Microsoft.

Avast researchers found malicious code in the JavaScript-based extensions that allows them to download malware onto an infected computer. In a post , the researchers wrote: 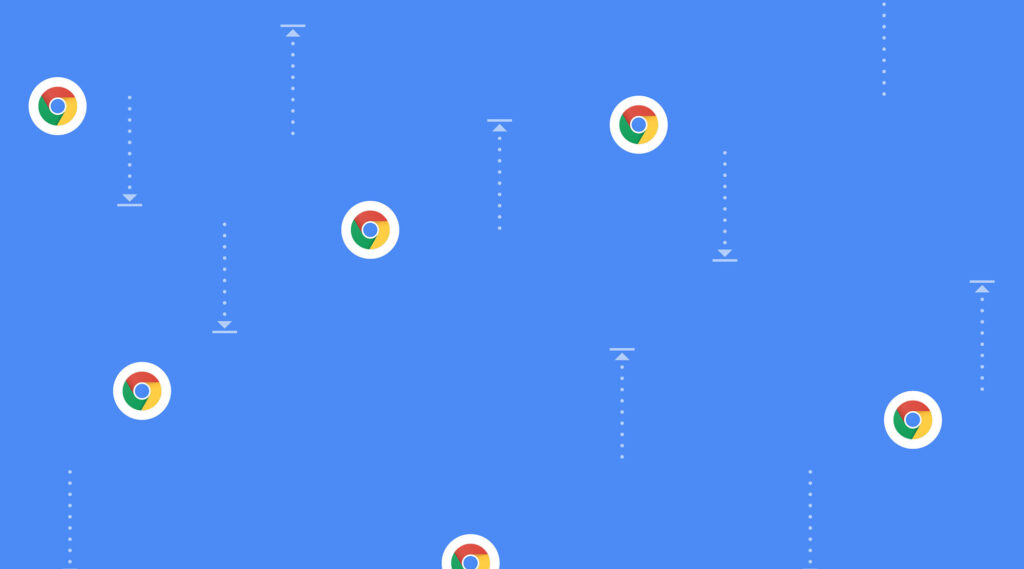