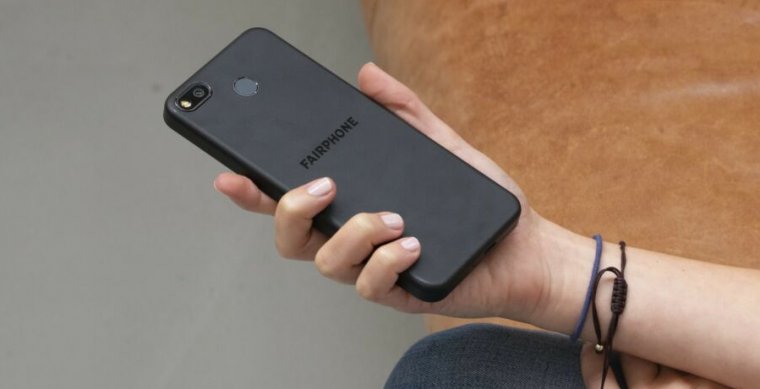 Enlarge / The Fairphone 3+ pictured here is a bit bulkier than a standard smartphone—but that bulk makes it far more repairable, and as of today's news, even upgradeable. (credit: Fairphone )

Last year, repair guide site iFixit tore down the Fairphone 3 and gave the modular-designed a rare, perfect 10/10 repairability score. Today, Fairphone demonstrated just how far its philosophy of modular phone design can take its users, by offering the massively-upgraded cameras from its newly-released Fairphone 3+ model to owners of the earlier Fairphone 3.

Fairphone designs are noticeably bulkier than typical smartphone designs—but they have a reason to be. Its components have been split into seven replaceable modules in order to extend the service life of each Fairphone. Battery getting weak? It's replaceable. Dropped your phone and broke the screen? Not only replaceable, guaranteed replaceable—and for reasonably technical end users, user -replaceable—with easily purchased parts from the factory. 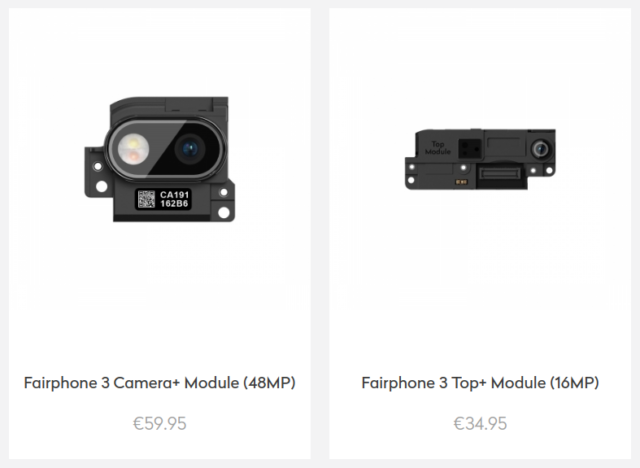 Imagine being able to upgrade a phone piecemeal, like you would an older but still solid PC. (credit: Fairphone ) The #Fairphone 3 is looking very interesting with it's modular repairable design and use of recycled and fair materials. The Fairphone 3 has Android 9 on-board but Fiarphone is investigating the possibility to bring the Fairphone Open OS to the Fairphone 3.