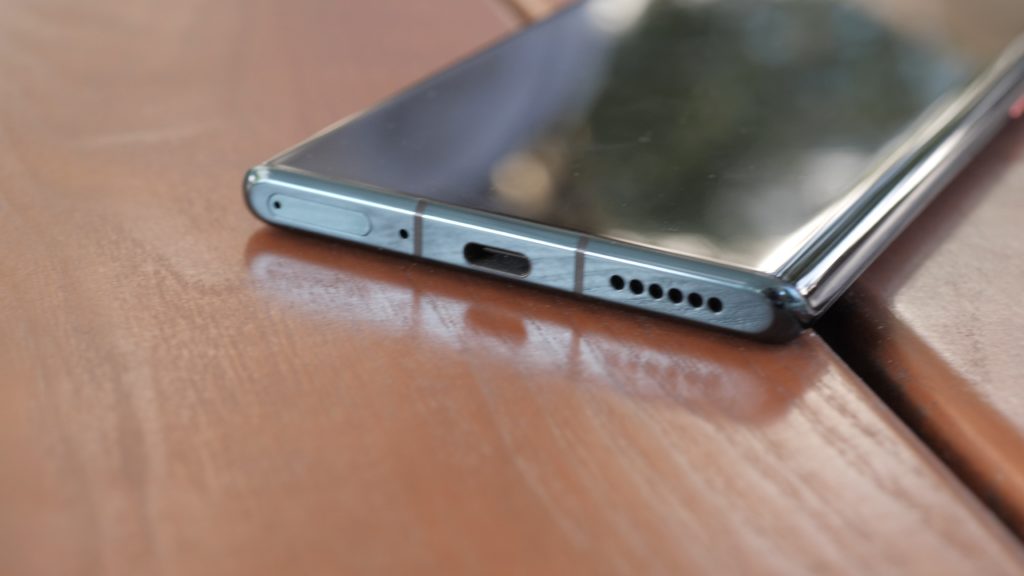 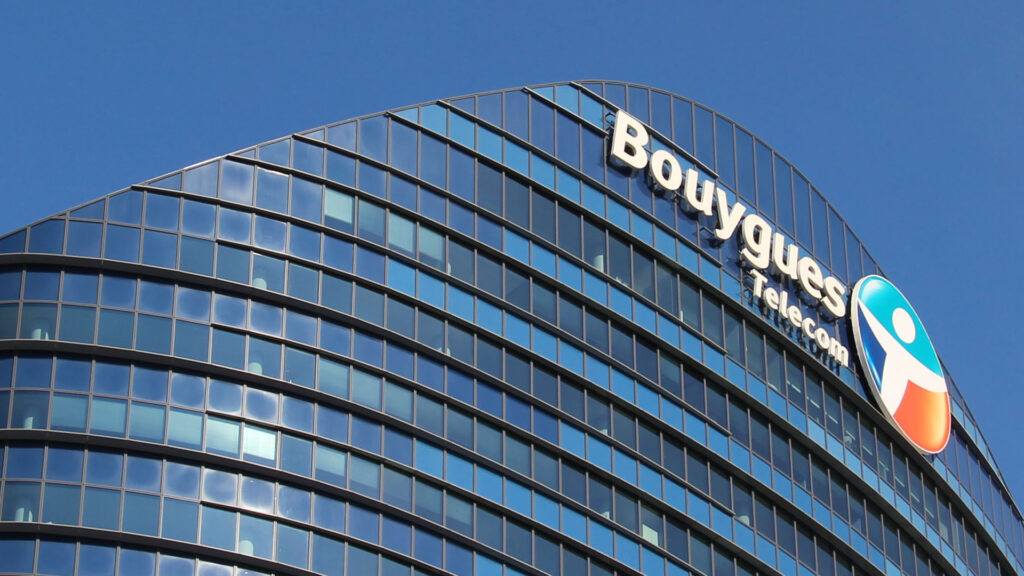 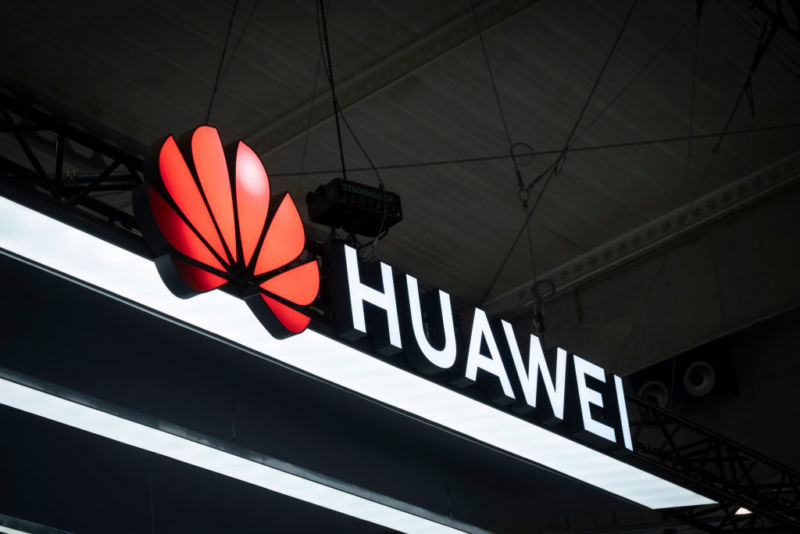 The global chip and smartphone industries are bracing for severe disruption after the US launched tougher sanctions against Huawei that some said could mean “death” for the company.

Washington said on Monday that no company worldwide would be allowed to sell semiconductors made using US software or equipment without a license if Huawei was involved at any stage of the transaction.

The move closed a loophole in a May version of the rule that allowed Huawei to buy off-the-shelf chips if they were not custom-made to its designs. 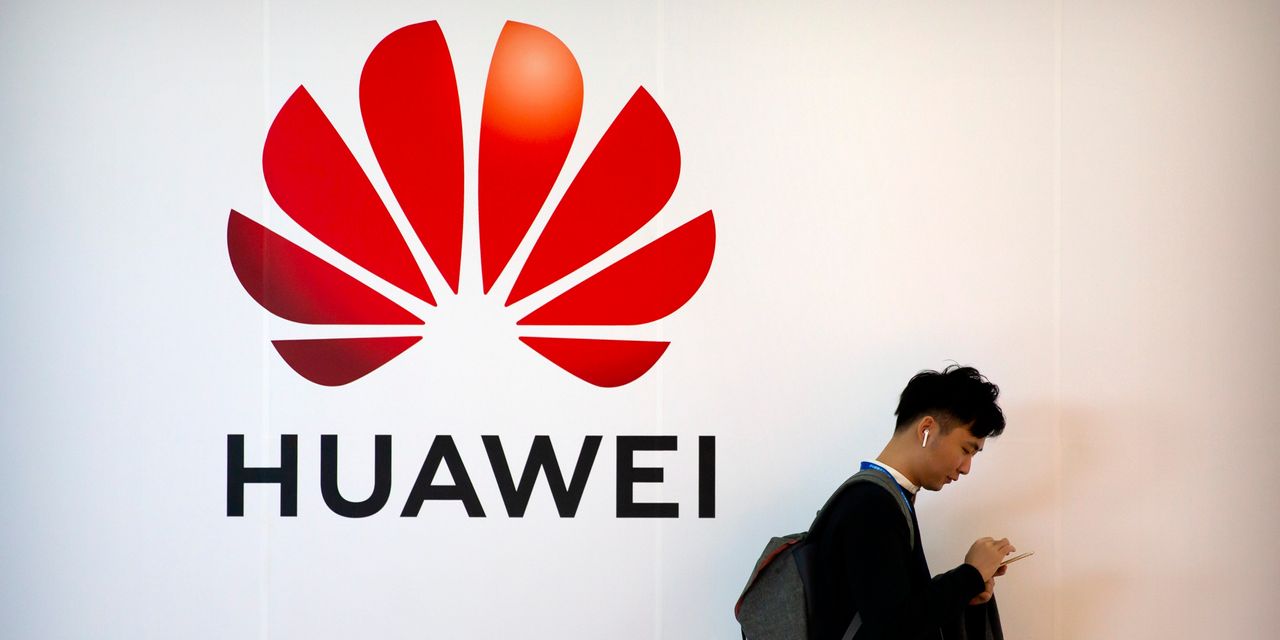