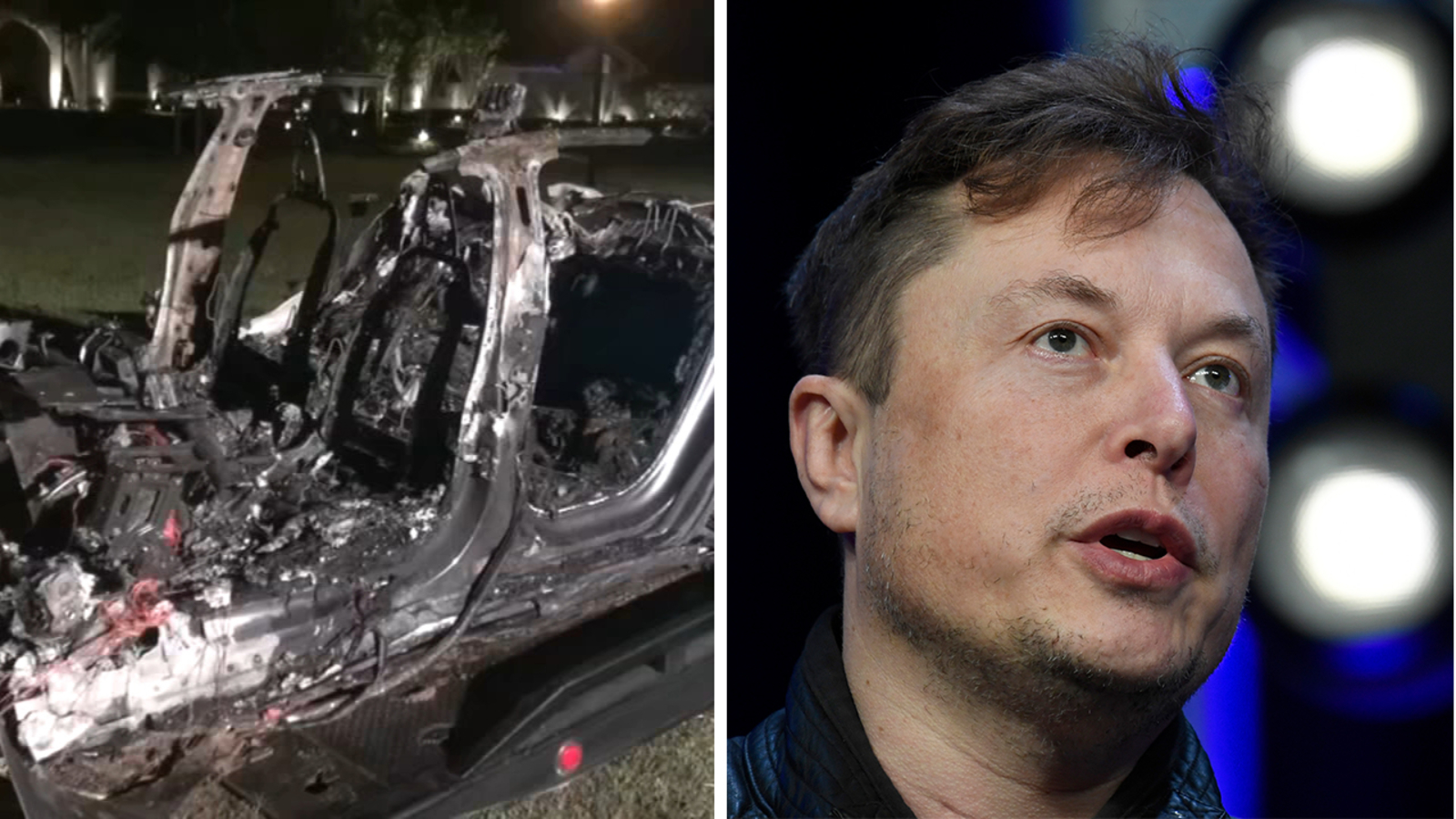 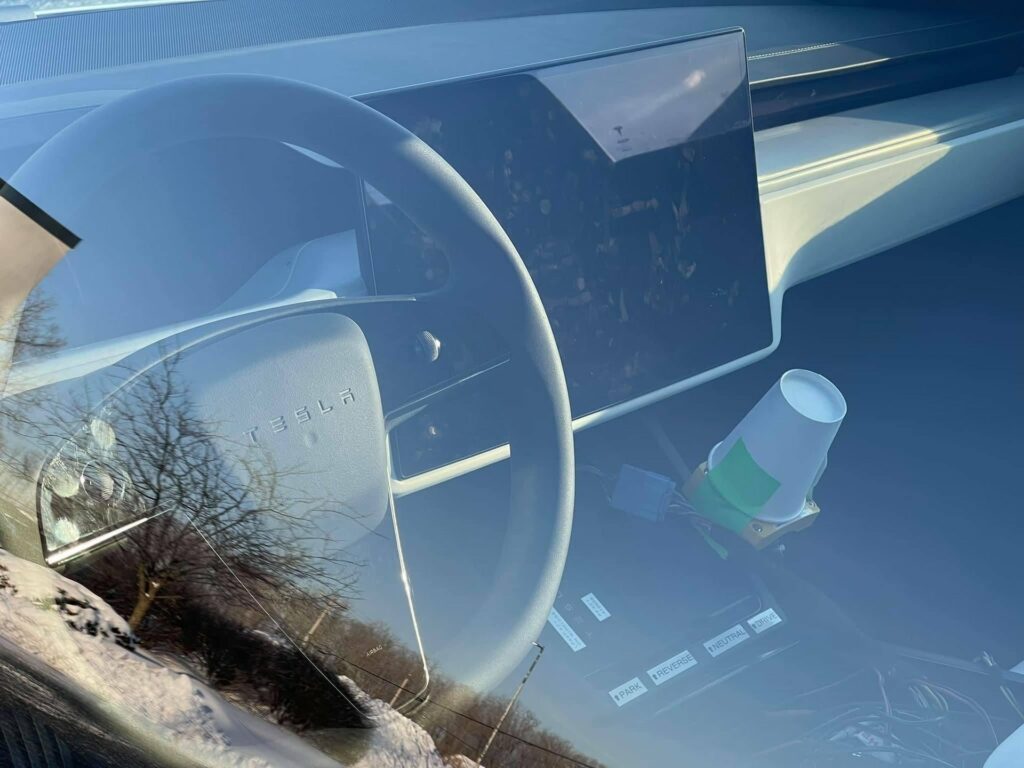 The price of one bitcoin briefly rose above $50,000 on Tuesday morning to set a new record. By noon Eastern Time, the price had fallen to around $48,500.

No single factor seems to be driving the cryptocurrency's rise. Instead, the price is rising as more and more mainstream organizations are deciding to treat it as an ordinary investment asset. An important milestone came last week when Bank of New York Mellon announced that it plans to begin holding bitcoin on behalf of clients. 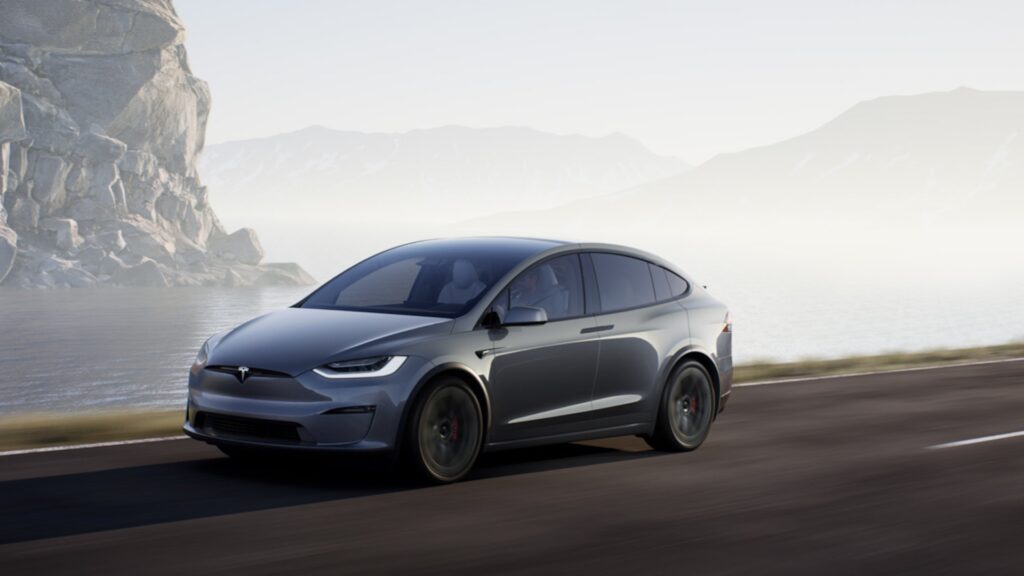 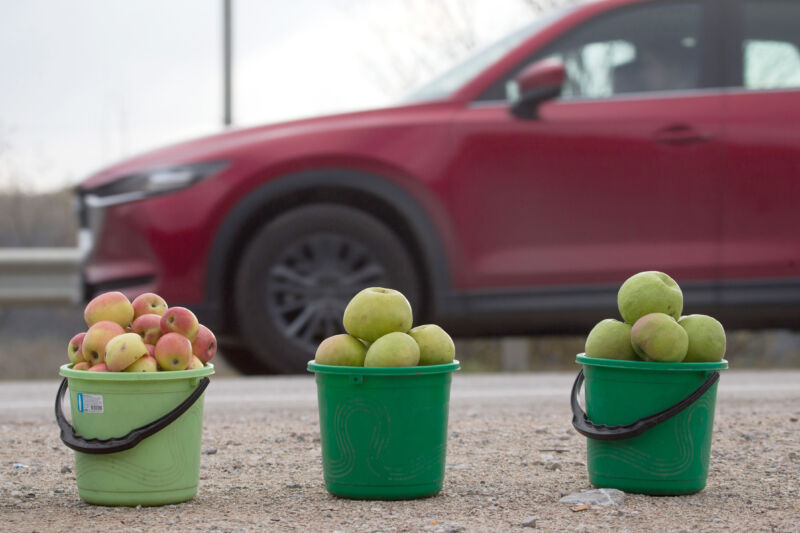 Enlarge / We don't know what the Apple Car will look like, so here's a picture of some apples and a car. (credit: Sergei Malgavko / Getty)

Rumors are continuing to trickle in about Apple's long-expected car project. On Wednesday, CNBC reported that Apple is close to finalizing a deal for an Apple Car to be manufactured at Kia's assembly plant in West Point, Georgia, an hour southwest of Atlanta. Apple is a famously secretive company, and I don't have any inside information about Apple's plans. But I'm skeptical that whatever product Apple ultimately unveils will match CNBC's description of it.

According to CNBC, the Apple Car, due out in 2024 or 2025, will be "fully autonomous." One source told CNBC that Apple is aiming to make "autonomous, electric vehicles designed to operate without a driver and focused on the last mile." CNBC predicts that the cars could be used for food delivery or in a robotaxi service. 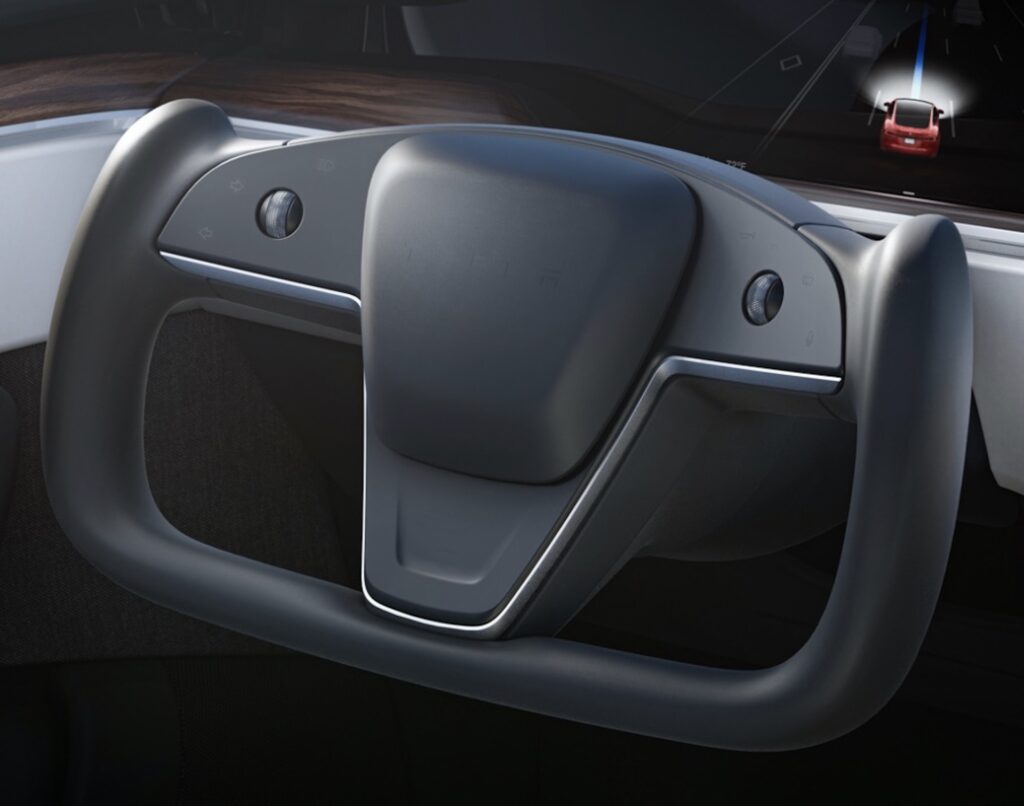 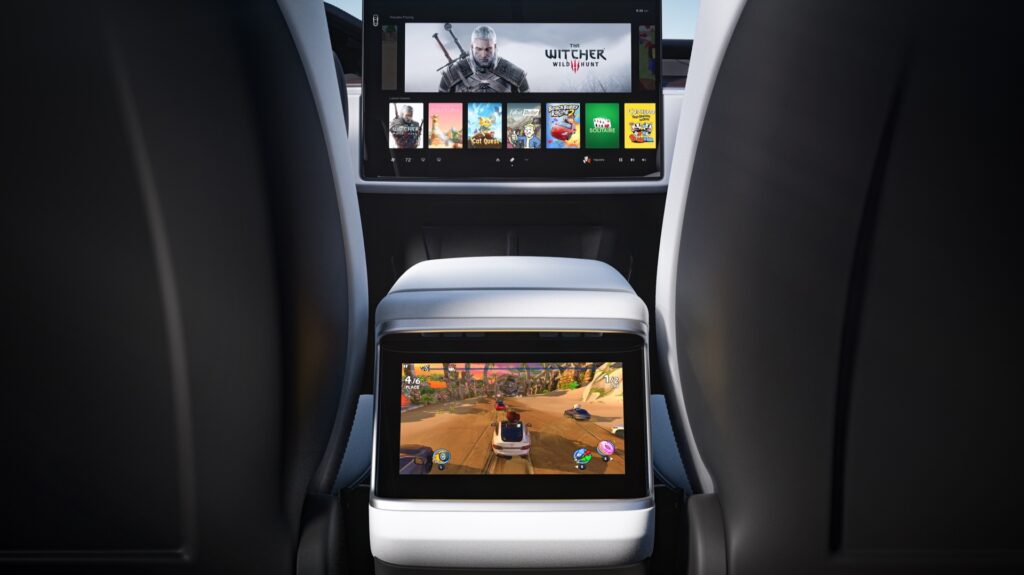