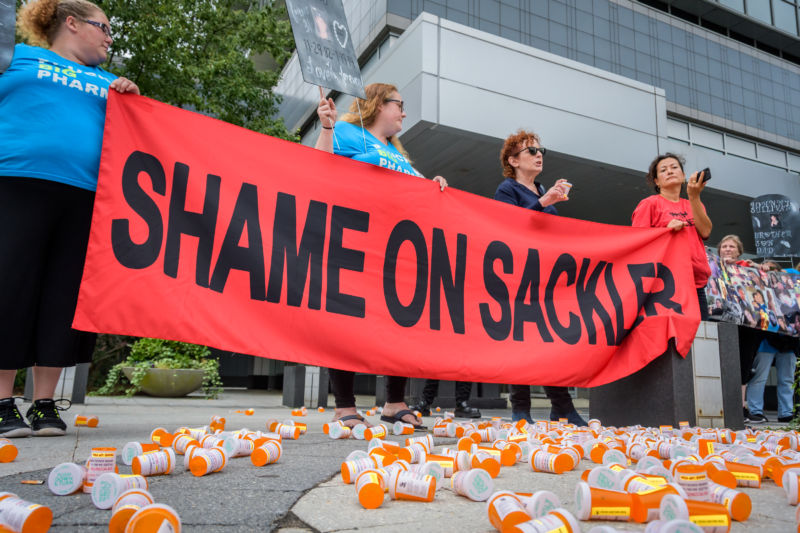 The infamous megarich Sackler family will pay $235 million in civil penalties as part of a controversial $8.3 billion settlement with the US Department of Justice .

Members of the Sackler family own and formerly directed Purdue Pharma, which introduced the powerful opioid painkiller OxyContin in 1996. Throughout the years, Purdue and members of the Sackler family have been accused of using aggressive, misleading marketing tactics to push the highly addictive opioid painkiller on doctors and patients, which help spark a massive nationwide epidemic of opioid abuse and overdose. So far, nearly 450,000 people have died from opioid overdoses in the United States during the past two decades, and the epidemic is still ongoing.

As part of the settlement with the federal government, Purdue will plead guilty to one count of defrauding the United States and two counts of violating the anti-kickback statute. Between 2009 and 2017, Purdue paid two doctors via the company’s doctor speaker program to increase opioid prescriptions to patients, according to the Justice Department. In 2016, the company also paid an electronic medical records company to install prompts and alerts in its software that would refer, recommend, and set up ordering for Purdue’s opioid drugs for patients. 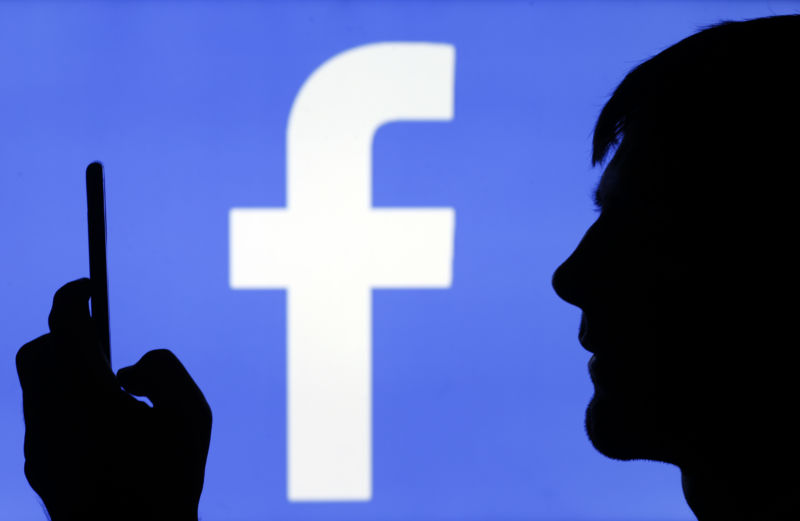 Speaking to Congress today, the former Facebook manager first tasked with making the company make money did not mince words about his role. He told lawmakers that the company "took a page from Big Tobacco's playbook, working to make our offering addictive at the outset" and arguing that his former employer has been hugely detrimental to society.

Tim Kendall, who served as director of monetization for Facebook from 2006 through 2010, spoke to Congress today as part of a House Commerce subcommittee hearing examining how social media platforms contribute to the mainstreaming of extremist and radicalizing content.

"The social media services that I and others have built over the past 15 years have served to tear people apart with alarming speed and intensity," Kendall said in his opening testimony ( PDF ). "At the very least, we have eroded our collective understanding—at worst, I fear we are pushing ourselves to the brink of a civil war." 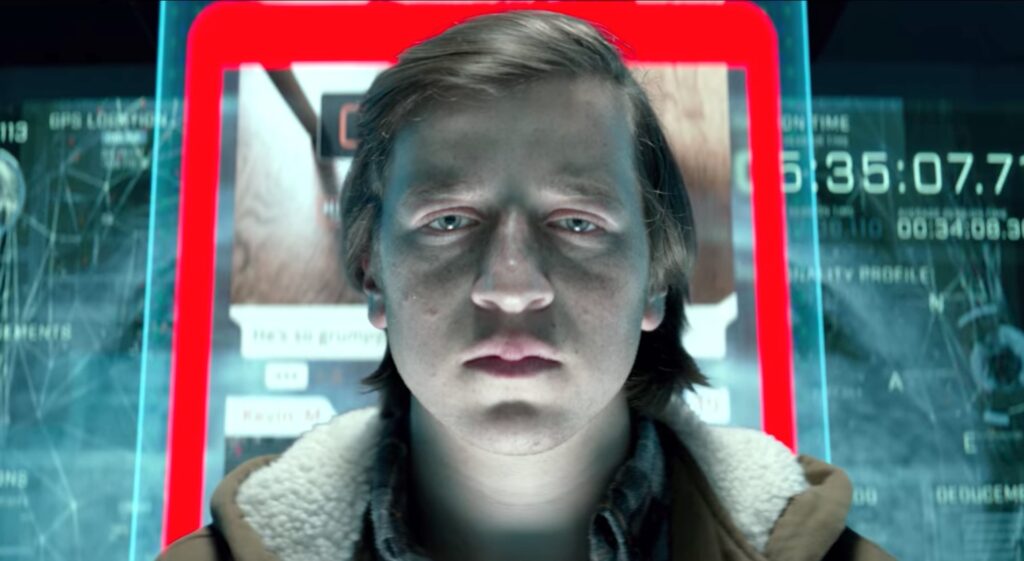