If the French service Qwant.com is set as the #search provider in your web #browser (Firefox, Iridium...), it may occur that it shows a message telling it's not "available" in your region. This can happen if you're using TOR, a VPN, or for other reasons.

To circumvent this, you may :

If it happens too often, change the default search engine. 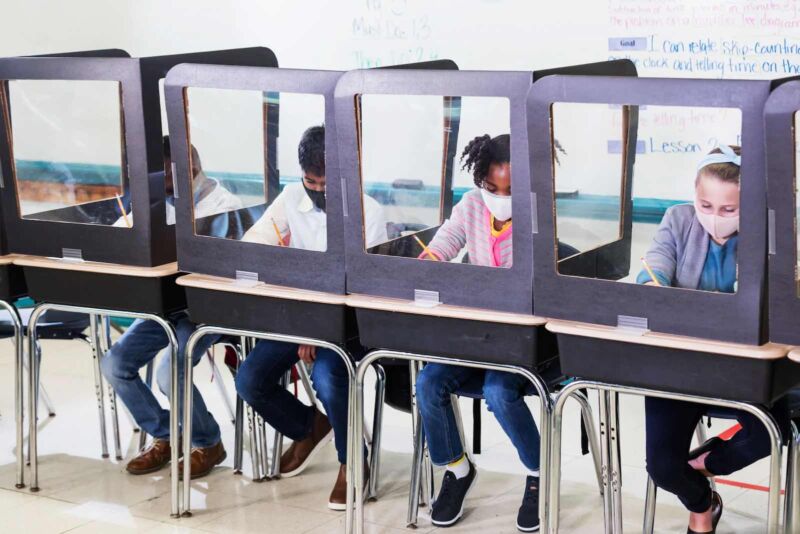 Last December, when Caleb Chung, a 12-year-old in Durham, North Carolina, first heard from his dad that he might be eligible for a local clinical trial of a COVID-19 vaccine, his reaction was a little muted. He was “interested,” he tells me over Zoom. Not excited, exactly, not jumping for joy at the thought of joining the rarefied ranks of the immune. Interested. He had heard about side effects , for one thing, while watching the news with his parents. But mostly he just wasn’t sure what to make of the idea.

So Caleb and his dad, a pediatrician who works with adolescents, started talking. They covered the science of creating vaccines and testing them and how trials had helped bring vaccines to vulnerable people in the past. Plus, Caleb missed seeing his friends indoors, and seventh-grade Zoom school was slow. Getting shots to more people would bring a quicker end to the tedium. So he signed up. In late December, he got his first shot of what was either the Pfizer-BioNTech vaccine or a placebo. Then, three weeks later, he received his second. Both times, he kept a daily log of how he was feeling, recording a slight fever and soreness in his arm on day two. He took it in stride. “I hope this means I got the vaccine,” he says.

At the moment, two COVID-19 vaccines have been greenlit for emergency use by the US Food and Drug Administration, but both are only available to people older than Caleb. The Moderna vaccine is authorized for people over 18, while Pfizer’s is allowed for people as young as 16 because people that age were included earlier in its trials. But that could be changing. Last week, Pfizer officials announced they had finished enrolling more than 2,200 people in an expanded vaccine trial that includes kids as young as 12, and Moderna is currently in the process of signing up teens. That likely sets the stage for the companies to include teens in their requests for FDA approval, expected later this spring. 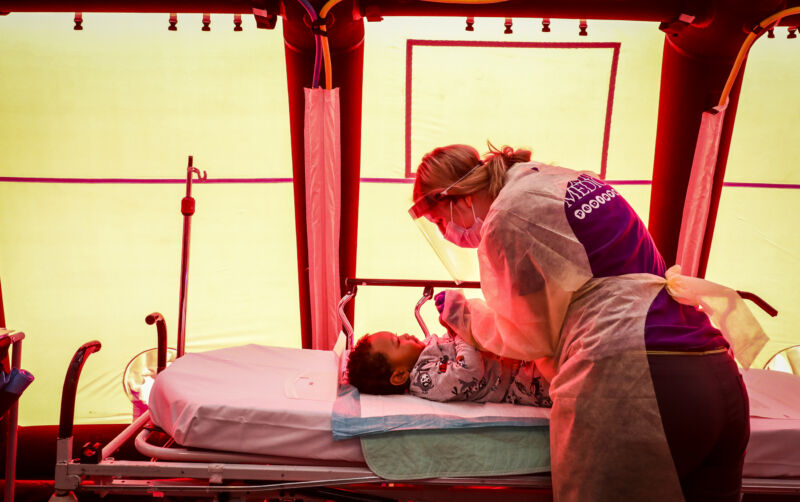 As COVID-19 cases skyrocket throughout the country, cases are also spiking in infants, children, and adolescents, and the group is now sharing more of the disease burden than ever recorded.

Cases in the young jumped 22 percent in the two weeks between October 29 and November 12, according to a new report from the American Academy of Pediatrics. The week ending on November 12 saw the largest one-week spike recorded in the pandemic, with 112,000 new cases.

There have now been more than 1 million cases in infants, children, and adolescents—collectively “children”—and the group is making up a larger proportion of cases than before. Children now make up 11.5 percent of total cases in the United States. At the end of July , children made up 8.8 percent of cases, up from 7.1 percent at the end of June and 5.2 percent at the beginning of June. 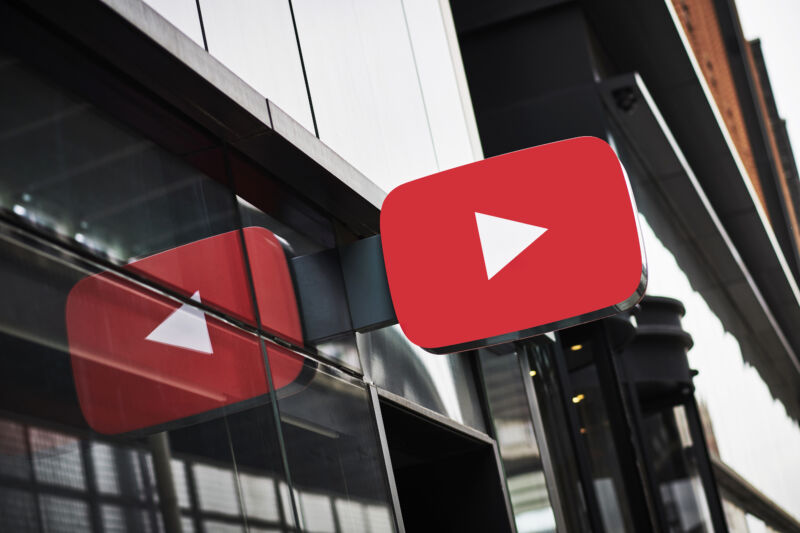 A new lawsuit filed in a United Kingdom court alleges that YouTube knowingly violated children's privacy laws in that country and seeks damages in excess of £2.5 billion (about $3.2 billion).

A tech researcher named Duncan McCann filed the lawsuit in the UK's High Court and is serving as representative claimant in the case—a similar, though not identical, process to a US class-action suit. Foxglove, a UK tech advocacy group, is backing the claim , it said today. 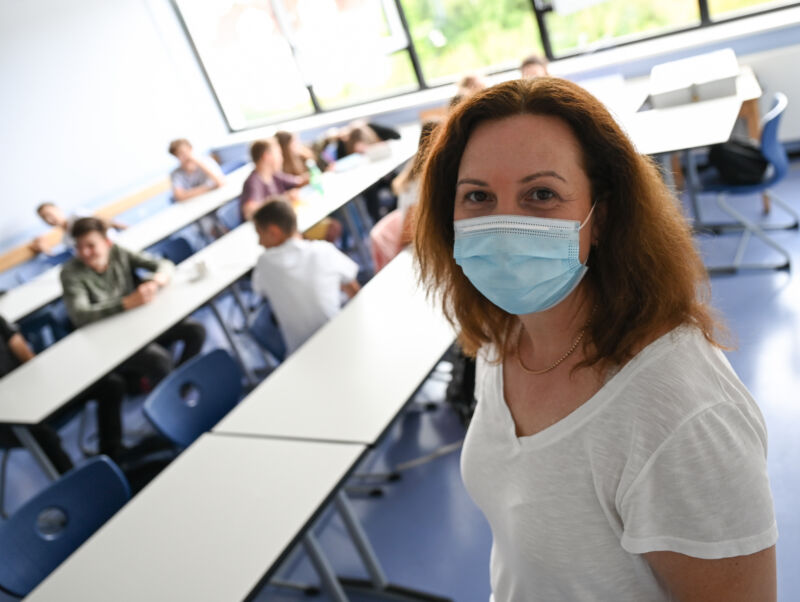 An updated guidance document from the Trump Administration now designates teachers and school staff as “essential critical infrastructure” workers, which would allow them to remain in classrooms and schools after being exposed to the pandemic coronavirus, rather than going into quarantine.

Keeping exposed teachers in schools raises the risks that they could spread the infection to students and coworkers while showing no symptoms. Studies so far have suggested that infected people may be most infectious around the time they first develop symptoms. Researches have repeatedly found that levels of viral material in the upper respiratory tract are at their highest right around the time when people first notice symptoms. Additionally, some infected people do not develop symptoms but can still harbor similar levels of the virus as symptomatic people, according to several studies .