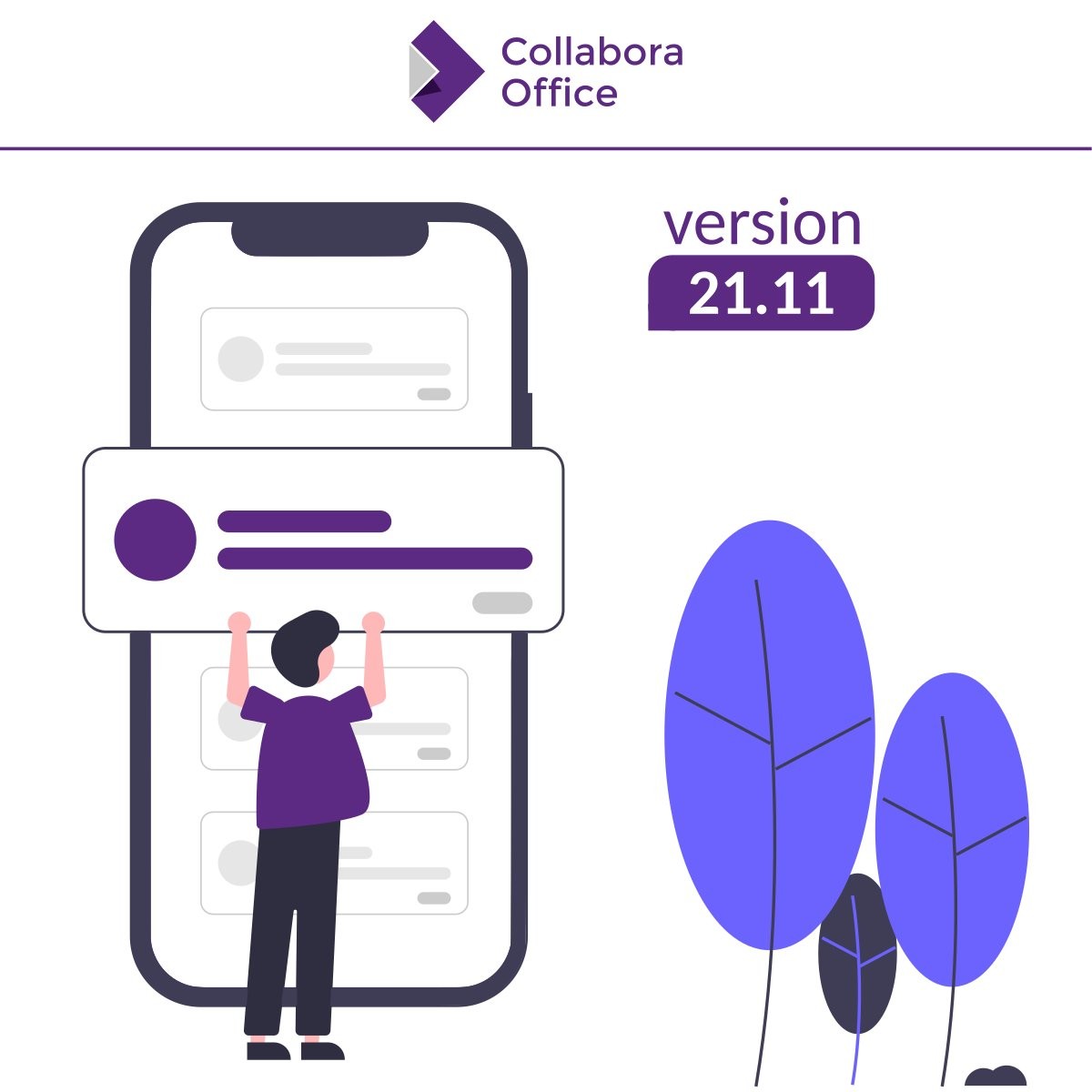 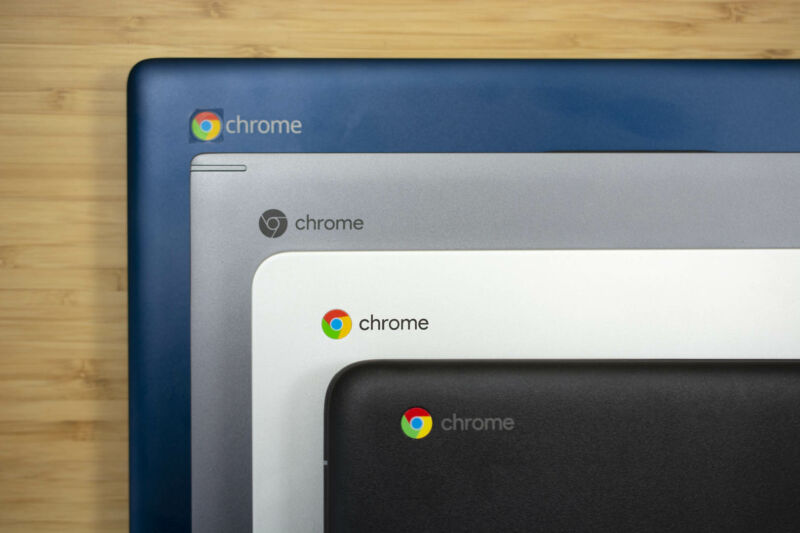 For ages now, every annual report on desktop operating system market share has had the same top two contenders: Microsoft's Windows in a commanding lead at number one, and Apple's macOS in distant second place. But in 2020, Chrome OS became the second-most popular OS, and Apple fell to third.

That's according to numbers by market data firm IDC, and a report on IDC's data by publication GeekWire. Chrome OS had passed macOS in briefly in individual quarters before, but 2020 was the first full year where Apple's OS took third place.

Despite the fact that macOS landed in third, it might not be accurate to see this as an example of Google beating out Apple directly. Rather, it's likely that Chrome OS has been primarily pulling sales and market share away from Windows at the low end of the market. Mac market share actually grew from 6.7 percent in 2019 to 7.5 percent in 2020. 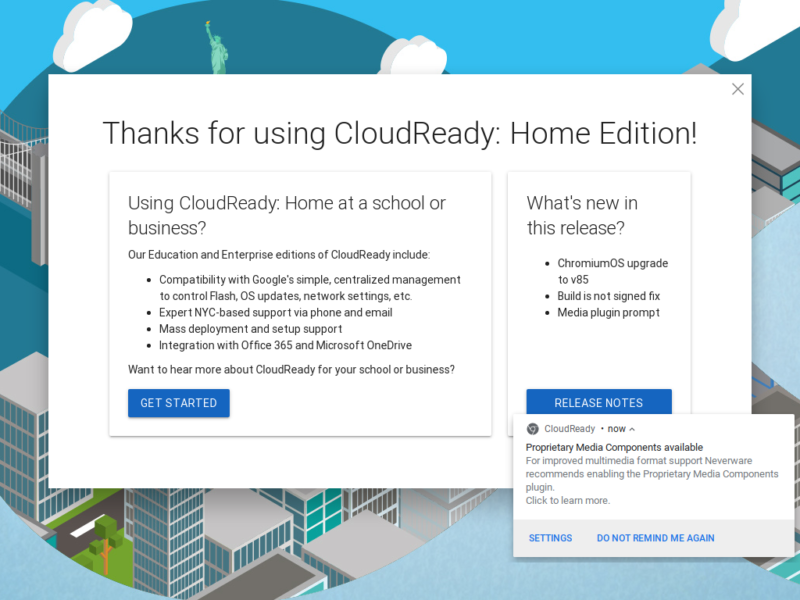 Enlarge / CloudReady is a ChromeOS alternative built from the source available in ChromiumOS repositories, much as CentOS was built from Red Hat Enterprise Linux source code. (credit: Jim Salter)

The acquisition sounds great on paper—Google certainly has more resources than Neverware, including but not limited to the developer base for ChromeOS itself. According to Neverware's FAQ on the transition, big G will honor all existing license agreements and has no current plans to curtail availability of the free Home edition of CloudReady.

All of this good news comes with "at this time" caveats on every bullet point, unfortunately—which strikes us as a bit unnerving, coming as it does immediately after Red Hat announced that it was killing off CentOS Linux and replacing it with CentOS Stream.