One of the most impressive developments in recent years has been the production of AI systems that can teach themselves to master the rules of a larger system. Notable successes have included experiments with chess and Starcraft . Given that self-teaching capability, it's tempting to think that computer-controlled systems should be able to teach themselves everything they need to know to operate. Obviously, for a complex system like a self-driving car, we're not there yet. But it should be much easier with a simpler system, right?

Maybe not. A group of researchers in Amsterdam attempted to take a very simple mobile robot and create a system that would learn to optimize its movement through a learn-by-doing process. While the system the researchers developed was flexible and could be effective, it ran into trouble due to some basic features of the real world, like friction.

The robots in the study were incredibly simple and were formed from a varying number of identical units. Each had an on-board controller, battery, and motion sensor. A pump controlled a piece of inflatable tubing that connected a unit to a neighboring unit. When inflated, the tubing generated a force that pushed the two units apart. When deflated, the tubing would pull the units back together. 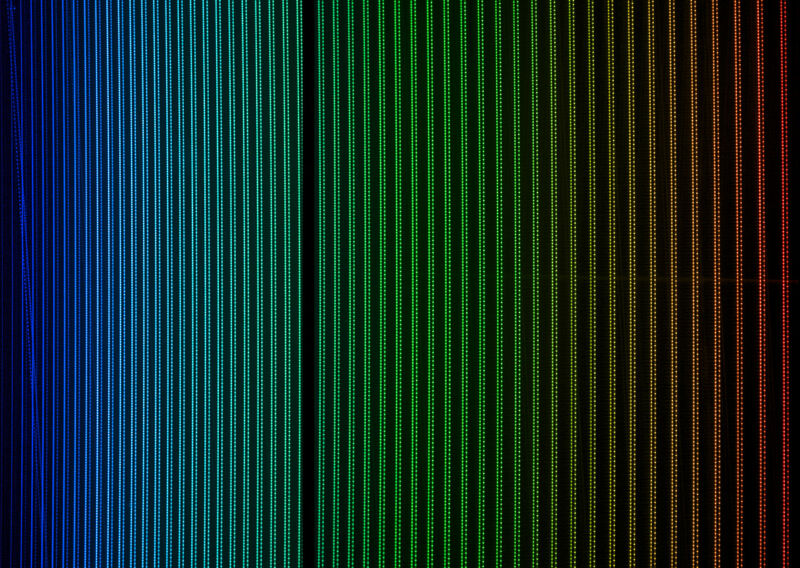 AI and machine-learning techniques have become a major focus of everything from cloud computing services to cell phone manufacturers. Unfortunately, our existing processors are a bad match for the sort of algorithms that many of these techniques are based on, in part because they require frequent round trips between the processor and memory. To deal with this bottleneck, researchers have figured out how to perform calculations in memory and designed chips where each processing unit has a bit of memory attached .

Now, two different teams of researchers have figured out ways of performing calculations with light in a way that both merges memory and calculations and allows for massive parallelism. Despite the differences in implementation, the hardware designed by these teams has a common feature: it allows the same piece of hardware to simultaneously perform different calculations using different frequencies of light. While they're not yet at the level of performance of some dedicated processors, the approach can scale easily and can be implemented using on-chip hardware, raising the process of using it as a dedicated co-processor.

The new work relies on hardware called a frequency comb, a technology that won some of its creators the 2005 Nobel Prize in Physics. While a lot of interesting physics is behind how the combs work (which you can read more about here if you're curious), what we care about is the outcome of that physics. While there are several ways to produce a frequency comb, they all produce the same thing: a beam of light that is composed of evenly spaced frequencies. So, a frequency comb in visible wavelengths might be composed of light with a wavelength of 500 nanometers, 510nm, 520nm, and so on.

The first major conquest of artificial intelligence was chess. The game has a dizzying number of possible combinations, but it was relatively tractable because it was structured by a set of clear rules. An algorithm could always have perfect knowledge of the state of the game and know every possible move that both it and its opponent could make. The state of the game could be evaluated just by looking at the board.

But many other games aren't that simple. If you take something like Pac-Man , then figuring out the ideal move would involve considering the shape of the maze, the location of the ghosts, the location of any additional areas to clear, the availability of power-ups, etc., and the best plan can end up in disaster if Blinky or Clyde makes an unexpected move. We've developed AIs that can tackle these games, too, but they have had to take a very different approach to the ones that conquered chess and Go.

At least until now. Today, however, Google's DeepMind division published a paper describing the structure of an AI that can tackle both chess and Atari classics. 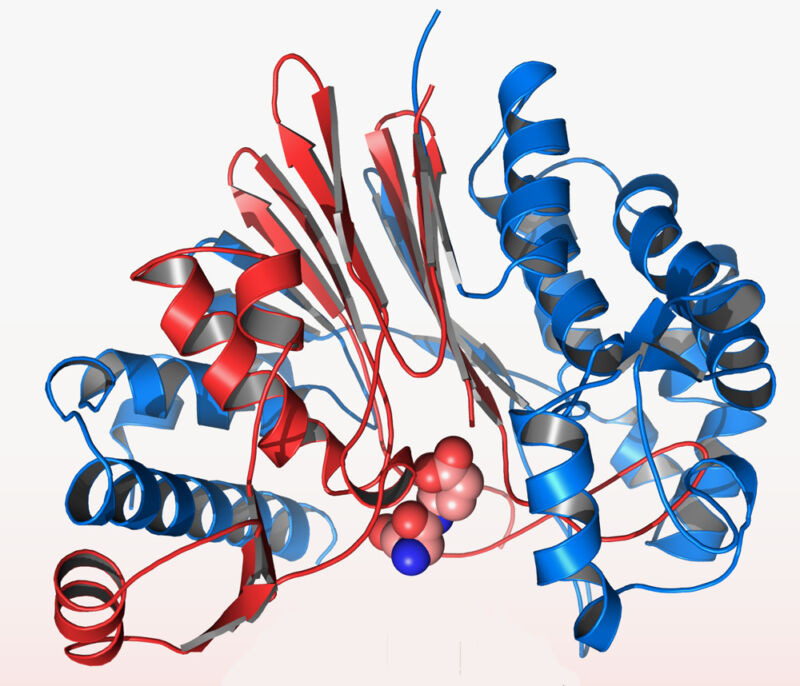 Today, DeepMind announced that it had seemingly solved one of biology's outstanding problems: how the string of amino acids in a protein folds up into a three-dimensional shape that enables their complex functions. It's a computational challenge that has resisted the efforts of many very smart biologists for decades, despite the application of supercomputer-level hardware for these calculations. DeepMind instead trained its system using 128 specialized processors for a couple of weeks; it now returns potential structures within a couple of days.

The limitations of the system aren't yet clear—DeepMind says it's currently planning on a peer-reviewed paper, and has only made a blog post and some press releases available. But it clearly performs better than anything that's come before it, after having more than doubled the performance of the best system in just four years. Even if it's not useful in every circumstance, the advance likely means that the structure of many proteins can now be predicted from nothing more than the DNA sequence of the gene that encodes them, which would mark a major change for biology.

To make proteins, our cells (and those of every other organism) chemically link amino acids to form a chain. This works because every amino acid shares a backbone that can be chemically connected to form a polymer. But each of the 20 amino acids used by life has a distinct set of atoms attached to that backbone. These can be charged or neutral, acidic or basic, etc., and these properties determine how each amino acid interacts with its neighbors and the environment. 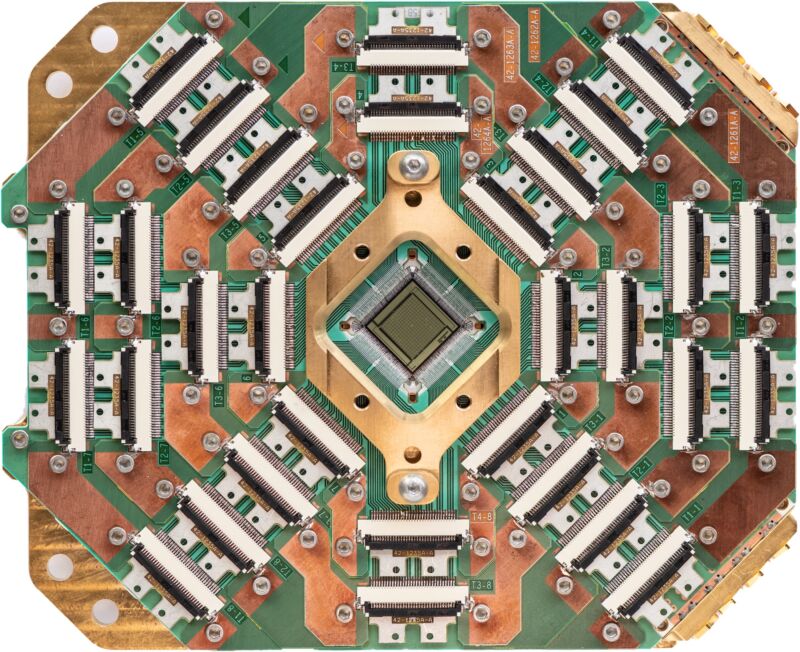