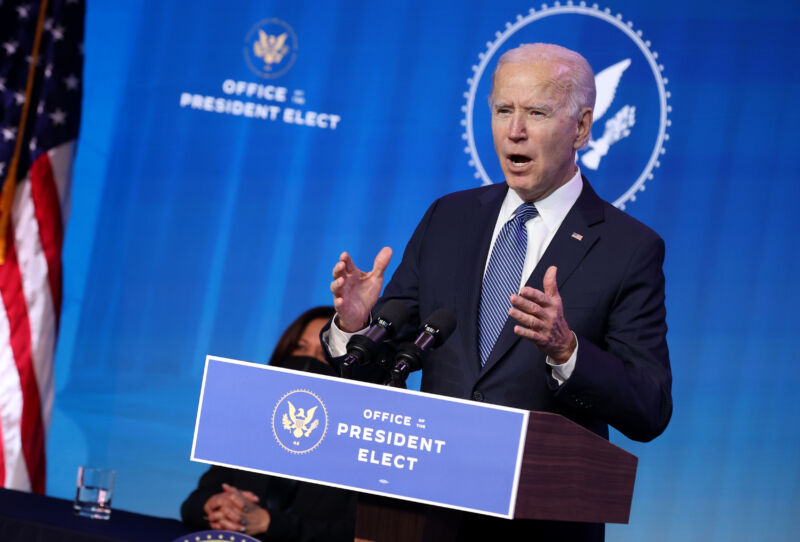 President-elect Joe Biden is reportedly planning to ditch the current Trump Administration policy of withholding half of all available COVID-19 doses to ensure that the requisite second doses are available, according to a report by CNN .

Instead, the incoming administration plans to release the full available supply to states and jurisdictions.

"The President-elect believes we must accelerate distribution of the vaccine while continuing to ensure the Americans who need it most get it as soon as possible. He supports releasing available doses immediately and believes the government should stop holding back vaccine supply so we can get more shots in Americans' arms now," TJ Ducklo, a spokesman for Biden's transition told CNN. "He will share additional details next week on how his administration will begin releasing available doses when he assumes office on January 20th."