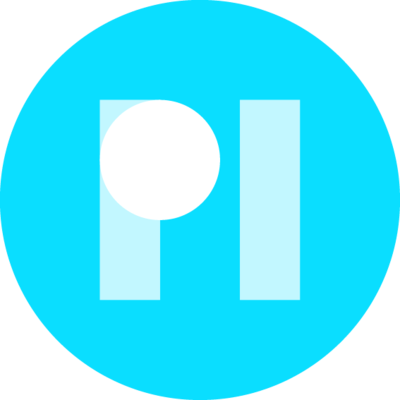 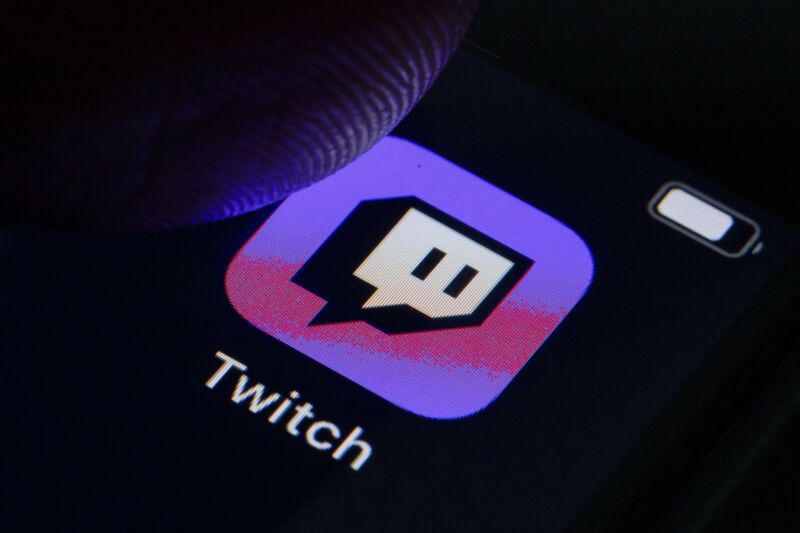 As part of a crackdown on "sexually focused terms" on its platform, Twitch says terms like "simp," "incel," and "virgin" will soon be banned when used as insults by streamers or chatters on the popular game-streaming service.

In a livestreamed town-hall presentation yesterday, Twitch COO Sara Clemens said that the terms would be barred specifically when used in a context that "negatively refer[s] to another person's sexual activity." Twitch later clarified in a statement that "using these terms on their own wouldn't lead to an enforcement [action], but we would take action if they were used repeatedly in a harassing matter."

That largely mirrors Twitch's existing policy against hateful slurs, which are generally barred but can be used "in an empowering way or as terms of endearment when such intent is clear." Contextual enforcement of the policy on these words could be important, since many streamers self-identify as virgins or incels, for instance. The term simp (in re: "Someone who does way too much for a person they like" ), meanwhile, is often used as generic trash talk rather than with any specific sexual connotation.