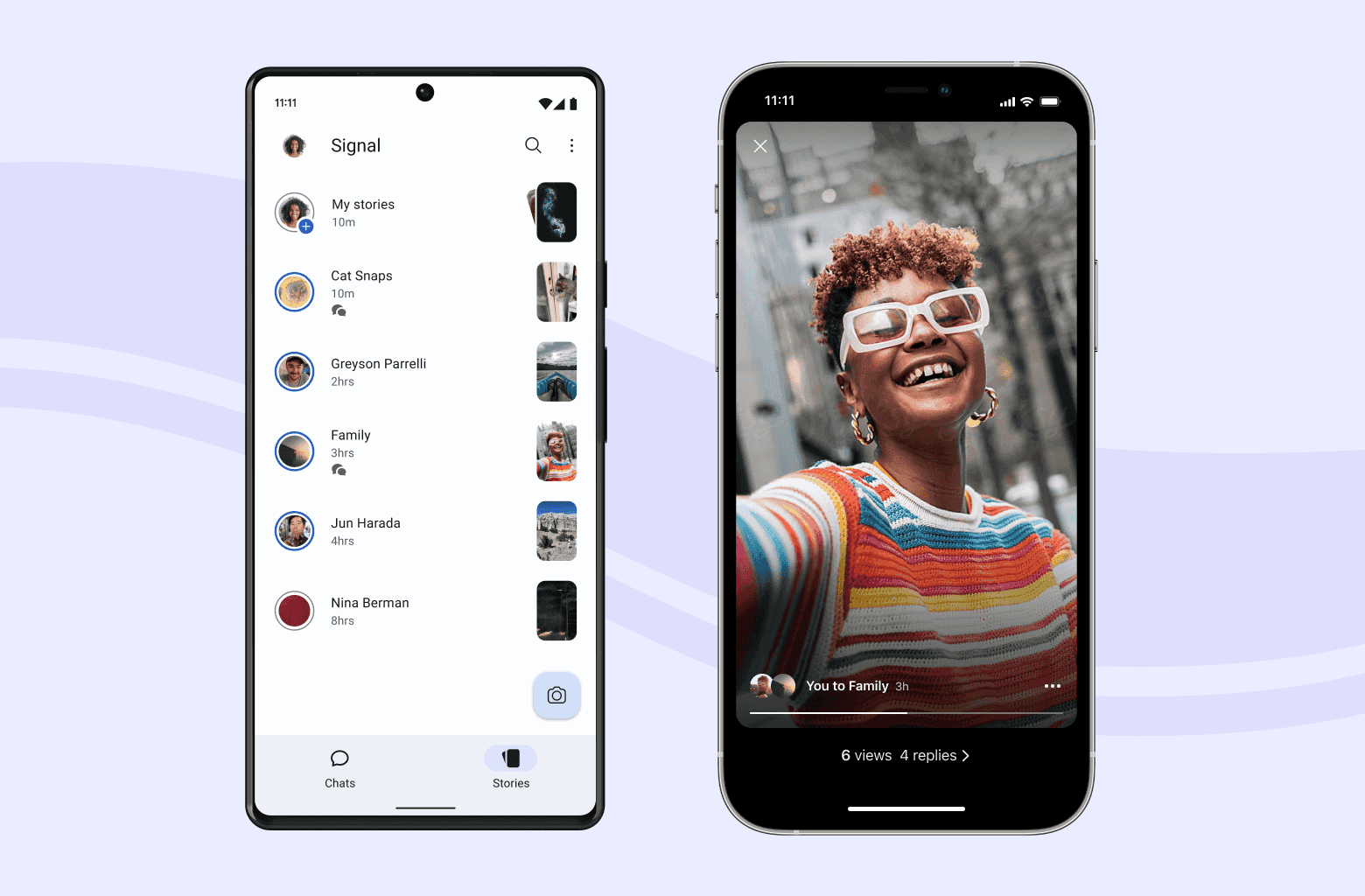 The idea would be to post quick articles with like a photo and/or short video and allow your contacts to see it for like 24h. Yes ? Na ? 🤔 #movim #feature #stories 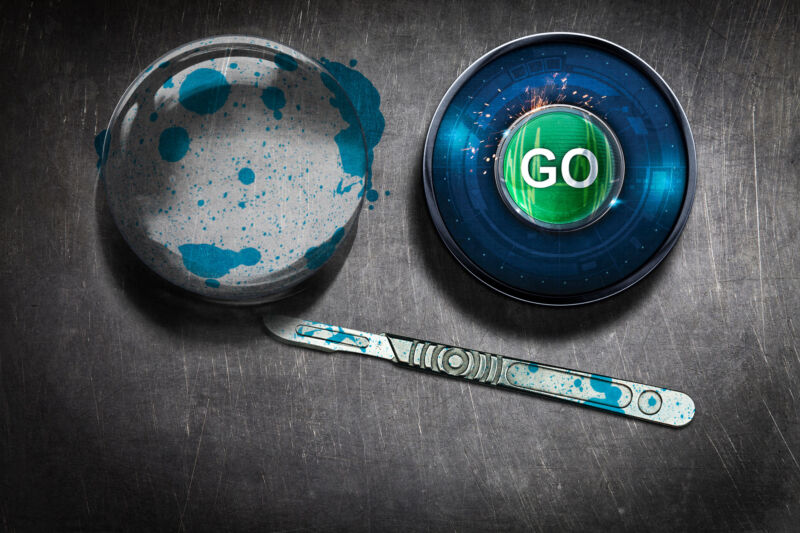 This is the second episode in our exploration of "no-code" machine learning. In our first article , we laid out our problem set and discussed the data we would use to test whether a highly automated ML tool designed for business analysts could return cost-effective results near the quality of more code-intensive methods involving a bit more human-driven data science.

If you haven't read that article, you should go back and at least skim it . If you're all set, let's review what we'd do with our heart attack data under "normal" (that is, more code-intensive) machine learning conditions and then throw that all away and hit the "easy" button.

As we discussed previously, we're working with a set of cardiac health data derived from a study at the Cleveland Clinic Institute and the Hungarian Institute of Cardiology in Budapest (as well as other places whose data we've discarded for quality reasons). All that data is available in a repository we've created on GitHub, but its original form is part of a repository of data maintained for machine learning projects by the University of California-Irvine. We're using two versions of the data set: a smaller, more complete one consisting of 303 patient records from the Cleveland Clinic and a larger (597 patient) database that incorporates the Hungarian Institute data but is missing two of the types of data from the smaller set.

When you hear the name Crash Bandicoot , you probably think of it as Sony's platformy, mascoty answer to Mario and Sonic. Before getting the full Sony marketing treatment, though, the game was developer Naughty Dog's first attempt at programming a 3D platform game for Sony's brand-new PlayStation. And developing the game in 1994 and 1995—well before the release of Super Mario 64 —involved some real technical and game design challenges.

In our latest War Stories video, coder Andy Gavin walks us through a number of the tricks he used to overcome some of those challenges. Those include an advanced virtual memory swapping technique that divided massive (for the time) levels into 64KB chunks. Those chunks could be loaded independently from the slow (but high-capacity) CD drive into the scant 2MB of fast system RAM only when they were needed for Crash's immediate, on-screen environment.

The result allowed for "20 to 30 times" the level of detail of a contemporary game like Tomb Raider , which really shows when you look at the game's environments. Similar dynamic memory management techniques are now pretty standard in open-world video games, and they all owe a debt of gratitude to Gavin's work on Crash Bandicoot as a proof of concept. 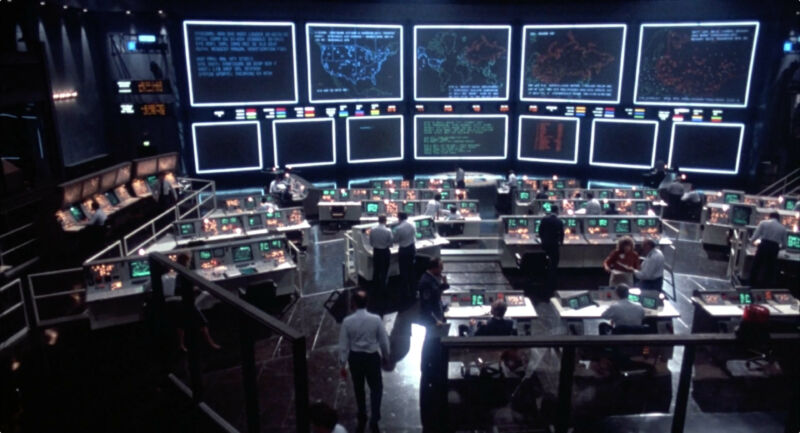 Enlarge / Believe it or not, this fictional version of NORAD shows off the idea of the "connected battlespace" even better than the reali thing. (credit: MGM/UA)

Since the earliest days of warfare, commanders of forces in the field have sought greater awareness and control of what is now commonly referred to as the "battlespace"—a fancy word for all of the elements and conditions that shape and contribute to a conflict with an adversary, and all of the types of military power that can be brought to bear to achieve their objectives.

The clearer a picture military decision-makers have of the entire battlspace, the more well-informed their tactical and strategic decisions should be. Bringing computers into the mix in the 20th century meant a whole new set of challenges and opportunities, too. The ability of computers to sort through enormous piles of data to identify trends that aren't obvious to people (something often referred to as " big data ") didn't just open up new ways for commanders to get a view of the "big picture"—it let commanders see that picture closer and closer to real-time, too.

And time, as it turns out, is key. The problem that digital battlespace integration is intended to solve is reducing the time it takes commanders to close the "OODA loop," a concept developed by US Air Force strategist Colonel John Boyd. OODA stands for "observe, orient, decide, act"—the decision loop made repeatedly in responding to unfolding events in a tactical environment (or just about anywhere else). OODA is largely an Air Force thing, but all the different branches of the military have similar concepts; the Army has long referred to the similar Lawson Command and Control Loop in its own literature.

We’re kicking off a new video series focusing on science, and we’re starting with the science of cancer treatment. There are a lot more options for cancer treatment than there used to be, but new treatments are often more effective because they only work in specific situations. Matching up patients with the treatments that fit them best is one of the things being unlocked by advances in biomarker testing.

Biomarkers are genetic variations, proteins, or chemicals produced by cells that can tell you about the internal workings of a cancer or how the body is responding to it. By measuring these things in cancer tissue samples or even in blood or urine, it’s possible to detect or identify cancers, generate a prognosis, and determine which treatment has the highest chance of success. 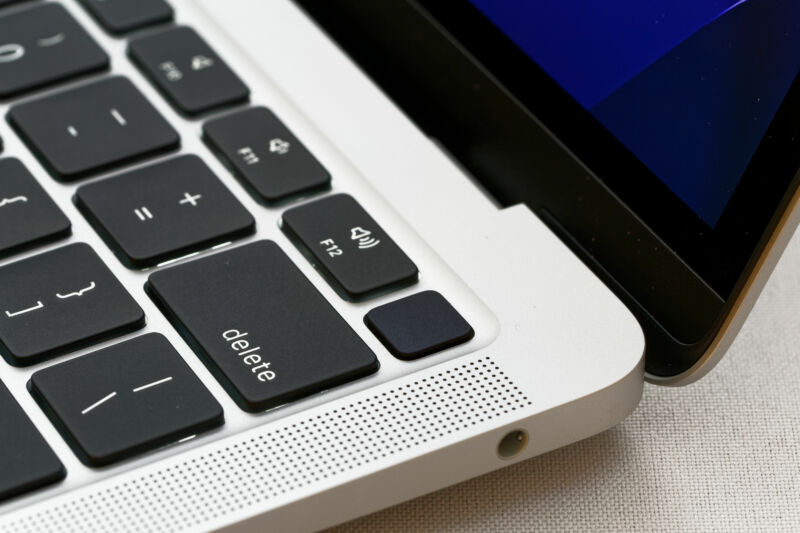 The new M1-powered MacBook Air is hilariously fast, and the battery lasts a long-ass time.

If you stop reading this review immediately after this, then know that unless Windows virtualization is a requirement of your workflow, you should probably just go ahead and sell your old MacBook Air immediately and get this thing instead.

Assuming you've got a grand or so lying around that you weren't going to spend on something else. But hey, if you do, then I can confidently tell you that in spite of what a legion of Doubting Thomases (including me!) might have said about Apple's freshman effort at its own PC silicon, it is now my studied opinion that there are far, far stupider ways to part with your cash. 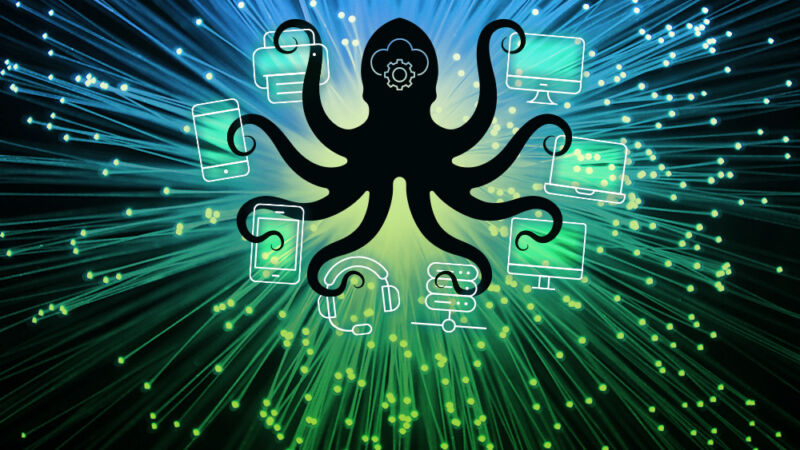 With many organizations now having a significant portion of staff working remotely—and as things are looking, this is going to be the longterm reality—the old model of how companies support a "mobile" workforce is not exactly holding up well.

I've already covered some of the issues related to having a home-based workforce in previous articles in this series. Some companies are now giving employees an allowance to upgrade their home office to something more suitable for longterm habitation. And we've already gone over the network security and architecture challenges that come into play as well.

But as we push closer to a full year of full- or part-time home work with no end in sight, the old model for what is considered "mobile worker" support on the hardware front is starting to show some serious gaps.

A new useful #feature has been merged into Movim today. It will also be part of the upcoming 0.19 #release.

This change relies on the standard XEP-0201: Best Practices for Message Threads and allows you to #reply to a chat message using any XMPP account using Movim.

You could already find such feature on other chat platforms like #Telegram or #WhatsApp, the flow is also quite similar: on supported messages, click on the reply button and a little preview will appear next to the chat box input, fill in your message, publish, et voilà !

You can also navigate to the original message by clicking on the little preview (if this message is currently shown in the conversation). 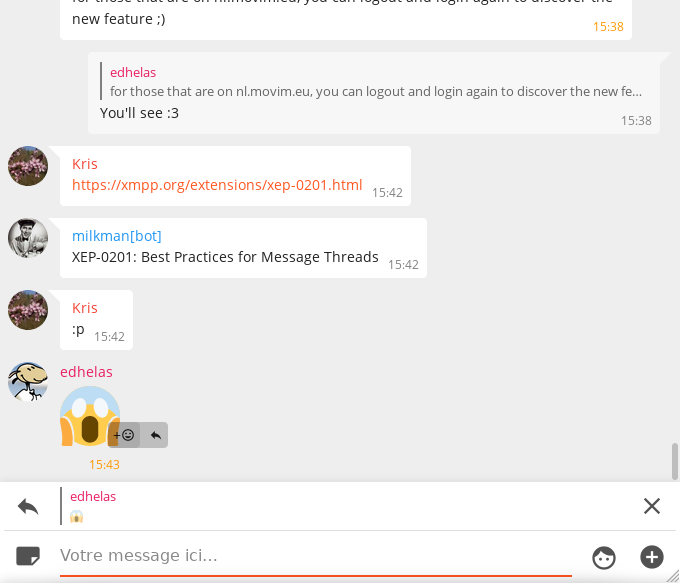