“You still have a lot of soldiers bringing cellphones to the frontline who want to talk to their families and they are either being intercepted as they go through a Ukrainian telecommunications provider or intercepted over the air,” said Alperovitch. “That doesn’t pose too much difficulty for the Ukrainian security services.”

“Security has always been a mess, both in the army and among defence officials,” the source said. “For example, in 2013 they tried to get all the staff at the ministry of defence to replace our iPhones with Russian-made Yoto smartphones.

“But everyone just kept using the iPhone as a second mobile because it was much better. We would just keep the iPhone in the car’s glove compartment for when we got back from work. In the end, the ministry gave up and stopped caring. If the top doesn’t take security very seriously, how can you expect any discipline in the regular army?”

This isn’t a new problem and it isn’t a Russian problem. Here’s a more general article on the problem from 2020.

The most recent iPhone update—to version 16.1.2—patches a zero-day vulnerability that “may have been actively exploited against versions of iOS released before iOS 15.1.”

WebKit bugs are often exploited when a person visits a malicious domain in their browser (or via the in-app browser). It’s not uncommon for bad actors to find vulnerabilities that target WebKit as a way to break into the device’s operating system and the user’s private data. WebKit bugs can be “chained” to other vulnerabilities to break through multiple layers of a device’s defenses.

Apple has introduced lockdown mode for high-risk users who are concerned about nation-state attacks. It trades reduced functionality for increased security in a very interesting way.

Researchers have demonstrated iPhone malware that works even when the phone is fully shut down.

t turns out that the iPhone’s Bluetooth chip­ — which is key to making features like Find My work­ — has no mechanism for digitally signing or even encrypting the firmware it runs. Academics at Germany’s Technical University of Darmstadt figured out how to exploit this lack of hardening to run malicious firmware that allows the attacker to track the phone’s location or run new features when the device is turned off.

The research is the first — or at least among the first — to study the risk posed by chips running in low-power mode. Not to be confused with iOS’s low-power mode for conserving battery life, the low-power mode (LPM) in this research allows chips responsible for near-field communication, ultra wideband, and Bluetooth to run in a special mode that can remain on for 24 hours after a device is turned off.

The research is fascinating, but the attack isn’t really feasible. It requires a jailbroken phone, which is hard to pull off in an adversarial setting. 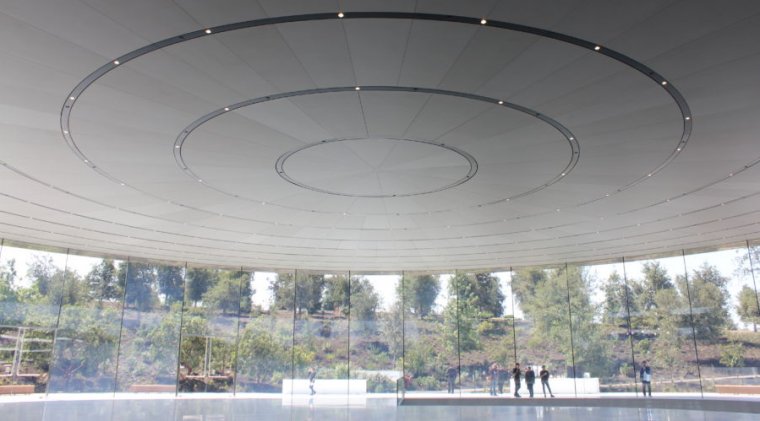 On September 14 at 10 am PDT (1 pm EDT), Apple will host its first product-launch event in several months. Once again, it will be an online-only event . But as with other recent online events from Apple, we expect it to be as jam-packed with announcements as ever.

It's likely to focus on the iPhone, but revelations about the Apple Watch, AirPods, and maybe the iPad are likely, too. We'll be liveblogging the event as it happens on Tuesday, of course, but until then, consider what you're about to read our best attempt at setting expectations and making predictions about what's coming.

In so many ways, Apple has gotten easier to read and predict in recent years—certainly compared to the years during Steve Jobs' second tenure as CEO. Apple has settled into something of a cadence with its main product lines, making it a bit easier to see what may be coming. The company's products are still disruptive, but now they do it in a subtle, iterative ways and often in areas that aren't as flashy as what we saw in the 2000s—like health care, for example.

Apple has invested an additional $45 million in US-based Corning Incorporated, the maker of Gorilla Glass, the companies announced today.

A news release from Apple says the investment will help "expand Corning's manufacturing capacity in the US" and "drive research and development into innovative new technologies that support durability and long-lasting product life."

The investment will come out of Apple's $5 billion Advanced Manufacturing Fund, which was established in 2017 to invest in manufacturing jobs and infrastructure in the United States related to Apple's products like the iPhone. 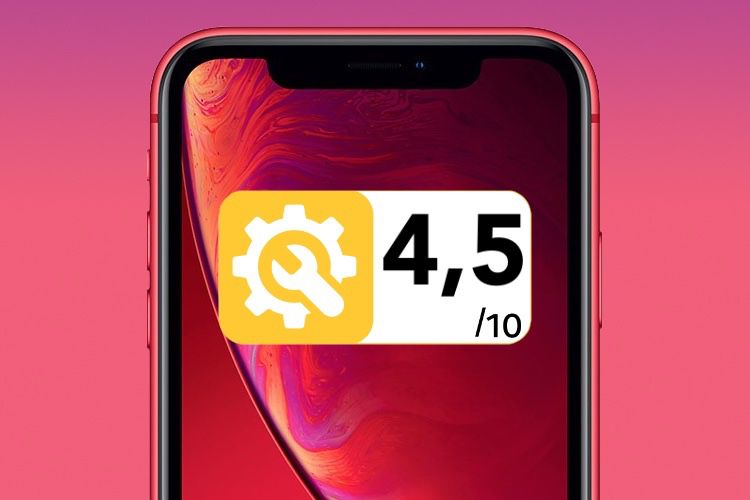 Bloomberg has published yet another report sharing details of a planned Apple product launch. This time, the publication's sources say Apple is working on a magnetically attached battery pack for iPhones—it would be the first Apple-designed iPhone battery pack that does not double as a case.

The accessory would use the MagSafe feature introduced with the iPhone 12 lineup in October. It would magnetically attach to the back of new iPhones and presumably provide power wirelessly via the Qi standard that iPhones have adopted. According to Bloomberg's sources, the first prototypes have a "white rubber exterior."

Apple has also already shipped some MagSafe accessories for the iPhone, including a charging cable that uses the magnets and other components to optimally align the charging coils and produce faster charging speeds than were possible with previous iPhone models with non-MagSafe Qi charging capability.