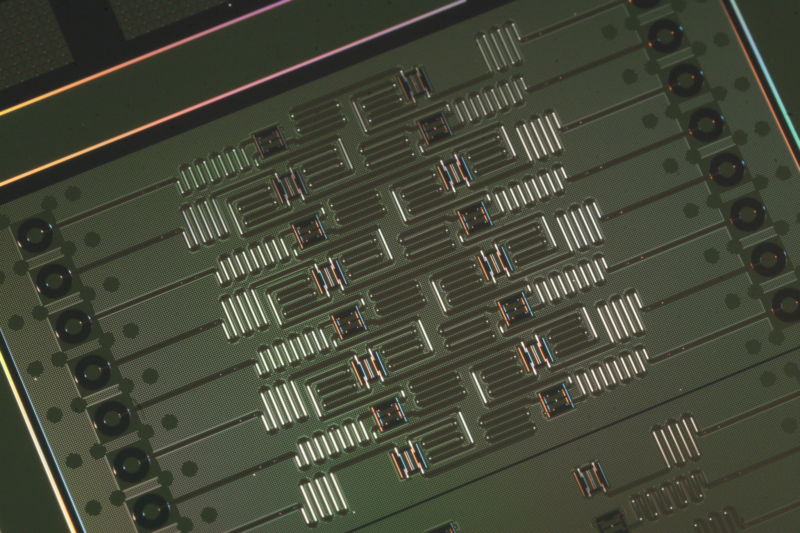 Last month, Google claimed to have achieved quantum supremacy —the overblown name given to the step of proving quantum computers can deliver something that a classical computer can't. That claim is still a bit controversial , so it may yet turn out that we need a better demonstration.

Independently of the claim, it's notable that both Google and its critics at IBM have chosen the same type of hardware as the basis of their quantum computing efforts. So has a smaller competitor called Rigetti. All of which indicates that the quantum-computing landscape has sort of stabilized over the last decade. We are now in the position where we can pick some likely winners and some definite losers.

Why are you a loser?

But why did the winners win and the losers lose?