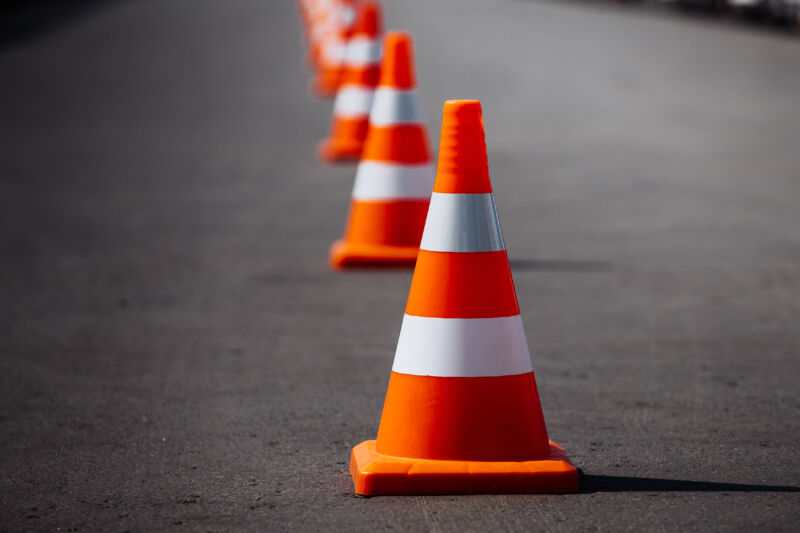 Enlarge / An orange traffic cone has long been the logo and symbol for VLC media player.

News website Protocol ran an extensive piece on the history and status of the popular open source video player VLC, and the story includes new details about the next major version of the software. Among other things, VLC 4.0 will bring a complete user interface overhaul.

"We modified the interface to be a bit more modern," VideoLAN foundation President Jean-Baptiste Kempf told the publication. Kempf had previously shown some version of a new interface about two years ago, but it's unclear at this point how much that one resembles the one the team plans to introduce with VLC 4.0.

While the article doesn't list every change coming, it does outline a couple other possible directions and priorities for VLC.